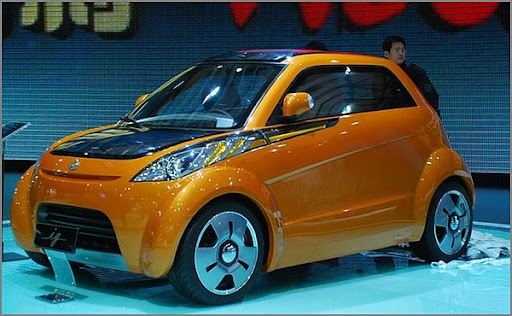 Chinese manufacturer Geely plans to unveil a budget city car which would cost less than the Indian-made Tata Nano.

The new Geely IG would sell for around US$ 2,250 when it goes on sale in China in 2012. However, the new model will not share that concept’s innovative, upwardly-hinged “gull-wing” doors. 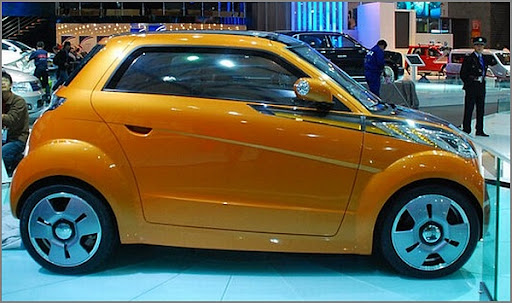 Geely, which recently bought Swedish marque Volvo from Ford, says its new subcompact will also be built to a higher quality standard than the Nano. The four-seat mini is likely to be powered by a one-litre petrol engine generating 70 horsepower and mated to a five-speed gearbox.

Geely has pencilled in an electric version using a lithium-ion battery, but this is unlikely to materialise until 2015.