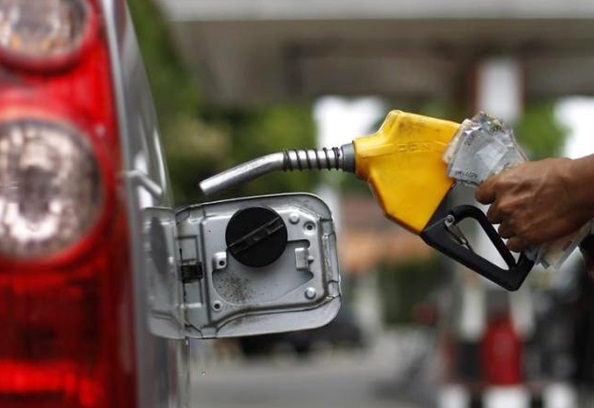 Budget effect – Alcohol and Petrol to cost more in Goa.

This makes Petrol dearer by 3%, but the Chief Minister Mr. Manohar Parrikar claims it will be cheaper as compared to neighboring states.

Goa government had kept petrol prices below Rs. 60 per litre during last five years by first slashing VAT to 1% when BJP first came in power in 2013. The government hinted the prices will not cross Rs. 65 per litre.

Mr. Parrikar also announced that entry tax imposed on the vehicles entering the state would be abolished once GST is introduced. This means private tourists vehicles, buses and trucks will no longer have to pay entry tax.

Hopefully there is no further increase in Taxi & Auto Rickshaw fares which are already quite high in state.

Skoda Yeti to get upgrades!!!!

Our reader Jishnu spotted the Skoda Yeti in Bangalore which looked a bit different then the normal car on sale. On a closer look he found the car had projector headlamps and revised interiors. So […]