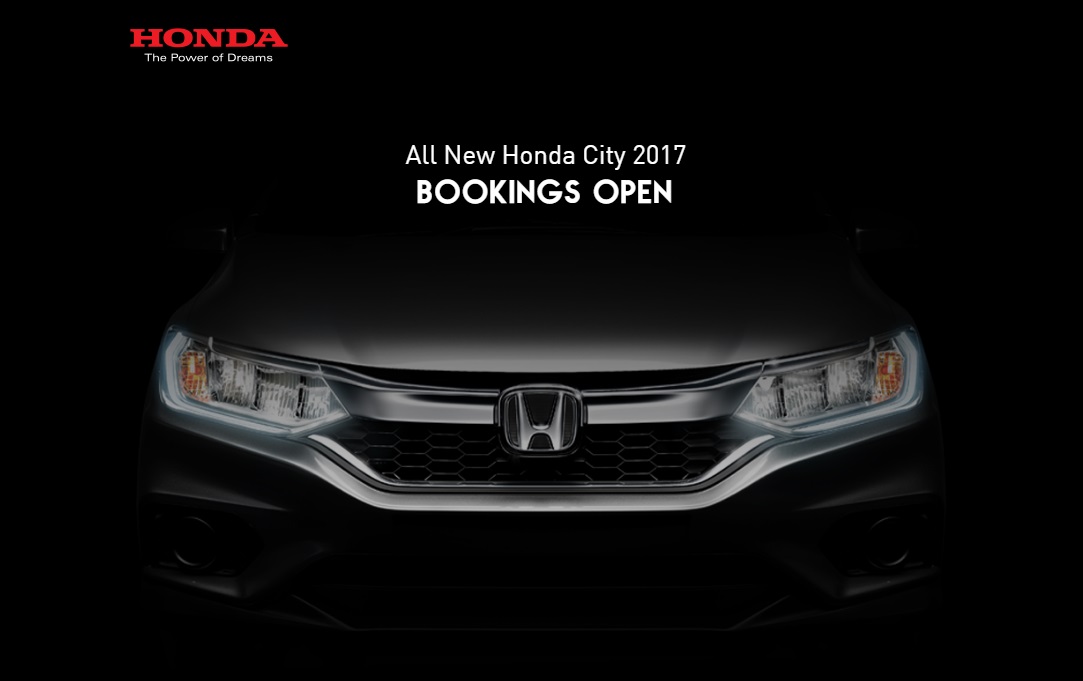 The company has commenced the pre-bookings of the City facelift  at all authorized Honda dealerships across the country with a booking amount of Rs 21,000.

The City facelift will come with a stylish new look and a host of new features including a new LED package, enhanced safety package and a new AVN system among others. 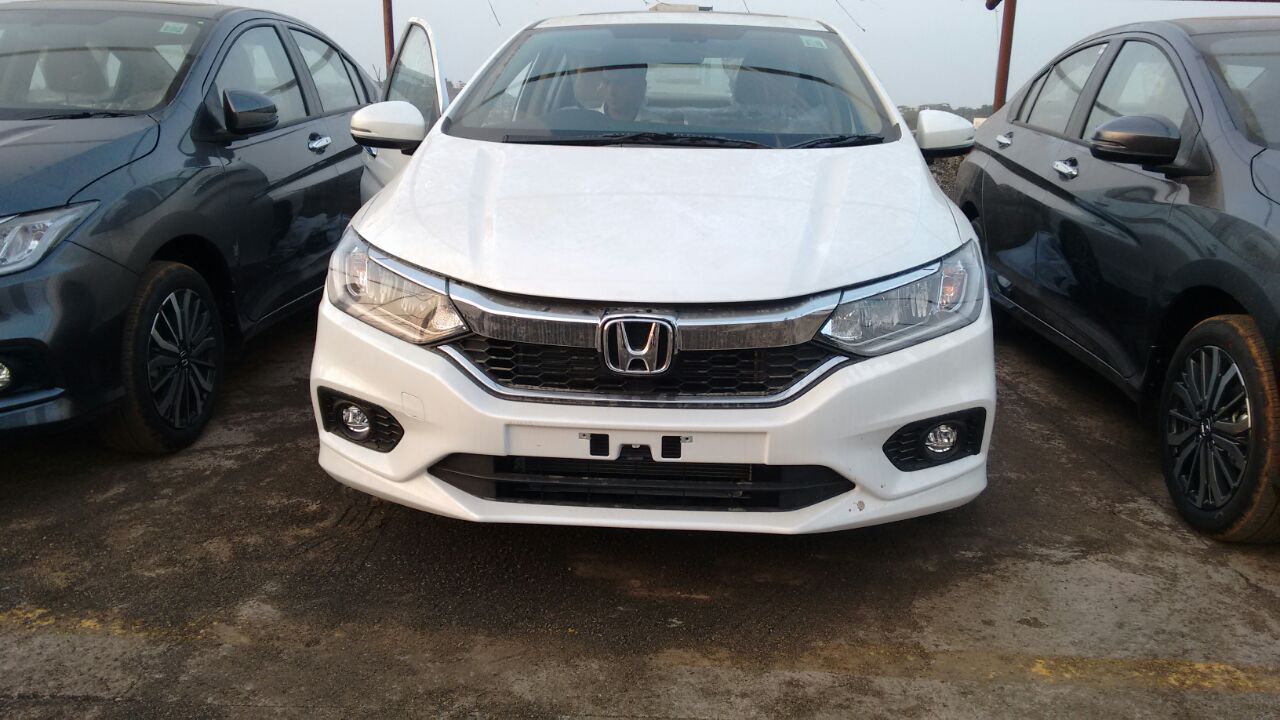 The ZX badge will return on the City with the facelift and the vehicle has already been spotted at the dealers. Changes includes are redesigned front bumper, new grille with chrome bar and headlights now come equipped with LED daytime-running lights. The overall front looks more premium and gives the car a fresh look.

First introduced in India in January 1998, the Honda City is among the most popular sedans in the country and has a cumulative customer base of over 6.5 lakh owners. The 4th generation Honda City, since its launch in January 2014, has sold 2.24 lakh units in the country.

Honda India launched the new version of its premium hatchback Jazz in India, slashing the price by over Rs. 1.5 lakh from the existing model as it looks to increase sales in a fiercely competitive […]

Honda’s Brio all set to be launched today

All eyes will be on Honda Motor’s when they launch the Honda Brio on 27th September 2011 (today).  Honda has battled auto components shortage with the devastating tsunami in Japan earlier in the year, and […]

Coastal Honda, the sole dealer agent for Honda Cars India has inaugurated their 4th sales outlet in Goa. Located on the Panjim – Mapusa highway, the new sales outlet is opened at Guirim (opposite Mr. […]