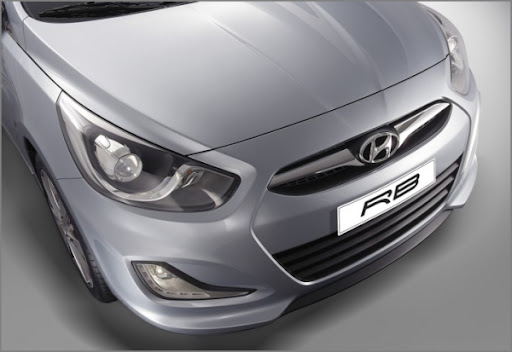 Hyundai unveiled concept RB at Moscow Motor Show which is a special model for the Russian market.. The car features the same ‘fluidic sculpture’ design philosophy Hyundai started to use with the new Sonata, but it’s much smaller and belongs to the economy class.

The car has a special character which is recognizable as a Hyundai, with that large hexagonal front grill, headlamps and “L”-shaped fog lamps. The RB will be produced with more or less the same characteristics.

The production version of the Hyundai RB will get the 1.6L or 1.4L DOHC in-line four cylinder petrol engines that features multiport fuel injection with CVVT (Continuously Variable Valve Timing).

The estimated power and torque of 1.6 Gamma are respectively 124ps and 156 Nm while those of 1.4 Gamma are 107ps and 135 Nm. The powerful and fuel-efficient Gamma engine will be mated to a four-speed automatic transmission or a standard five-speed manual transaxle.

With VW launching the Vento, could RB replace the Verna in India? 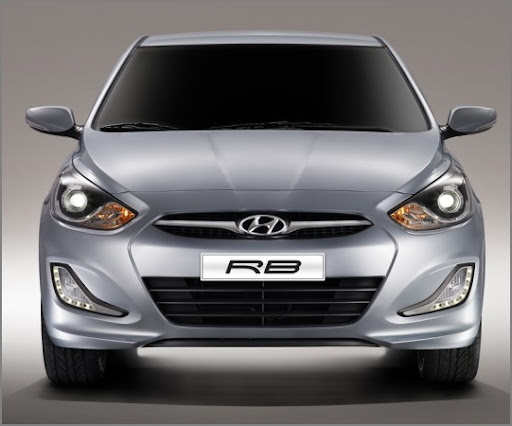 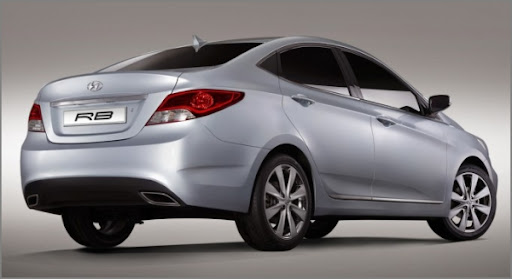 Alcon Hyundai has started accepting bookings for the all-new KONA electric SUV. The KONA electric SUV was introduced in India on 9th July 2019 and was available in select cities only. ‘KONA’ Electric is named […]

Hyundai to launch small car in 2012

Hyundai Motor India (HMIL) has indicated that its compact car, the smallest offering thus far from its stable, is on track for launch in January 2012. The car will be unvieled at the 2012 auto […]