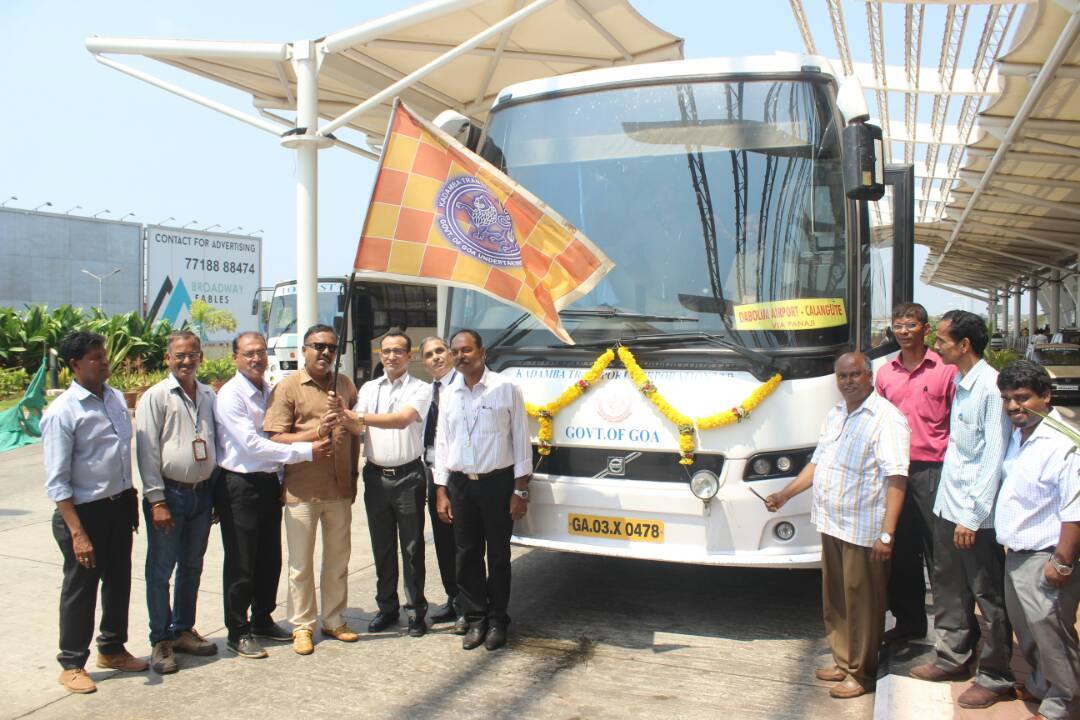 The Kadamba Transport Corporation re-launched its air-conditioned VOLVO bus service from Dabolim airport to Calangute via Panaji in the presence of KTC chairman Carlos Almeida and Airport director B C H Negi.

To start with the bus would leave the airport at 1.30 pm and at 3.30 pm every day to cater to the airport passenger’s needs.

Tourists coming to Goa have been complaining relentlessly about the Taxi drivers fleecing them. The same has also been observed many times by locals who have to depend on their own transport or are forced to use the taxi service.

The Volvo bus service from Goa Airport was started a year back but was soon stopped due to the opposition by Taxi union.

The local trip from Dabolim Airport to the Calangute via Panjim will only cost about Rs. 150 which is extremely cheap as compared to the exorbitant amount charged between Rs.2500 to Rs. 3000 rupees for the same trip by the local taxi drivers.

Initially, only two trips will be started in a day with the single bus shuttling on this route and subsequently the number of buses will be increased with more trips depending on the demand.

The air-conditioned Volvo bus would depart from the Calangute football ground (near Calangute Residency) at 11am every morning and return around 2.10pm via Panjim city. 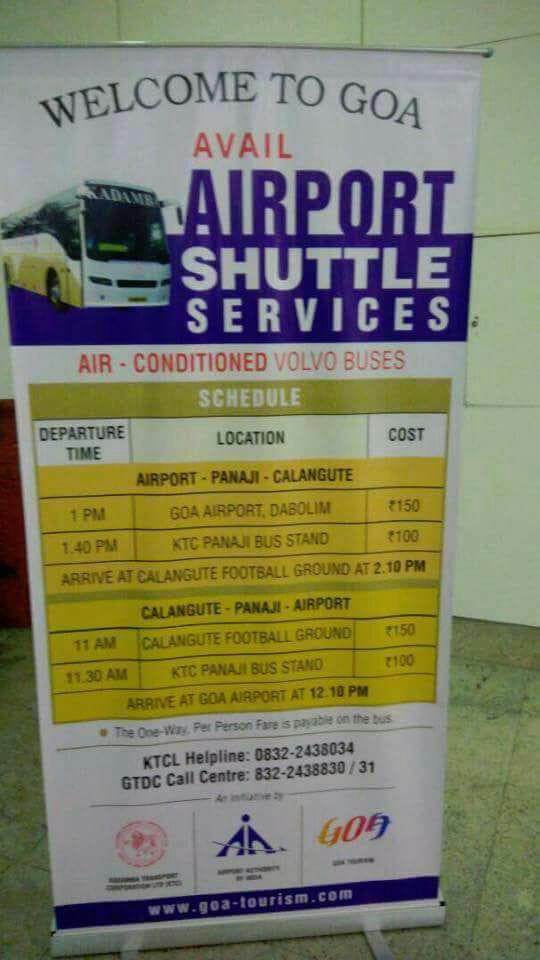 Iconic bike maker Harley Davidson has launched its 1,200cc superbike ‘Forty-Eight’ in India, priced at Rs. 8.5 lakh (ex-showroom, Delhi). This model will be available across all the Harley- Davidson dealerships, in addition to the […]

With most car companies busy launching new products or face lifting their old models ARAI has also received a facelift. When we mean a facelift iit s a new website with a new look and […]

BMW X3 to hit roads on the 25th August

BMW India, the leading luxury car maker in the Indian market, is all set to launch the crossover version of its popular sports utility vehicle BMW X3. The car is scheduled to be launched in […]