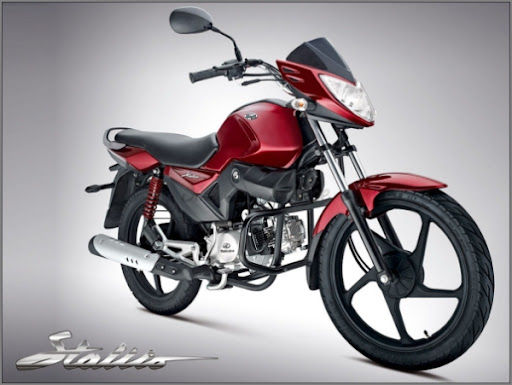 Mahindra 2 Wheelers which scaled down the production of its motorcycle model Stallio in the domestic market due to technical problems would re-launch the refurbished motorcycle in the current financial year. The Stalio will get a new gear box and minor changes to the existing models.

Since its launch in October 2010, Stallio reported problems with the gearbox, forcing Mahindra to halt the production of the motorcycle. Later the company recalled all the bikes and stopped the production completely.

The bike featured a 1-up-3 down gear shift pattern gear box.

Mahindra also plans to launch the premium motorcycle Mojo in 2012.

Ford’s all-new, award-winning Fiesta is coming to India this year. This marks the first in a series of eight new global products that Ford plans to introduce in India by the middle of this decade. […]