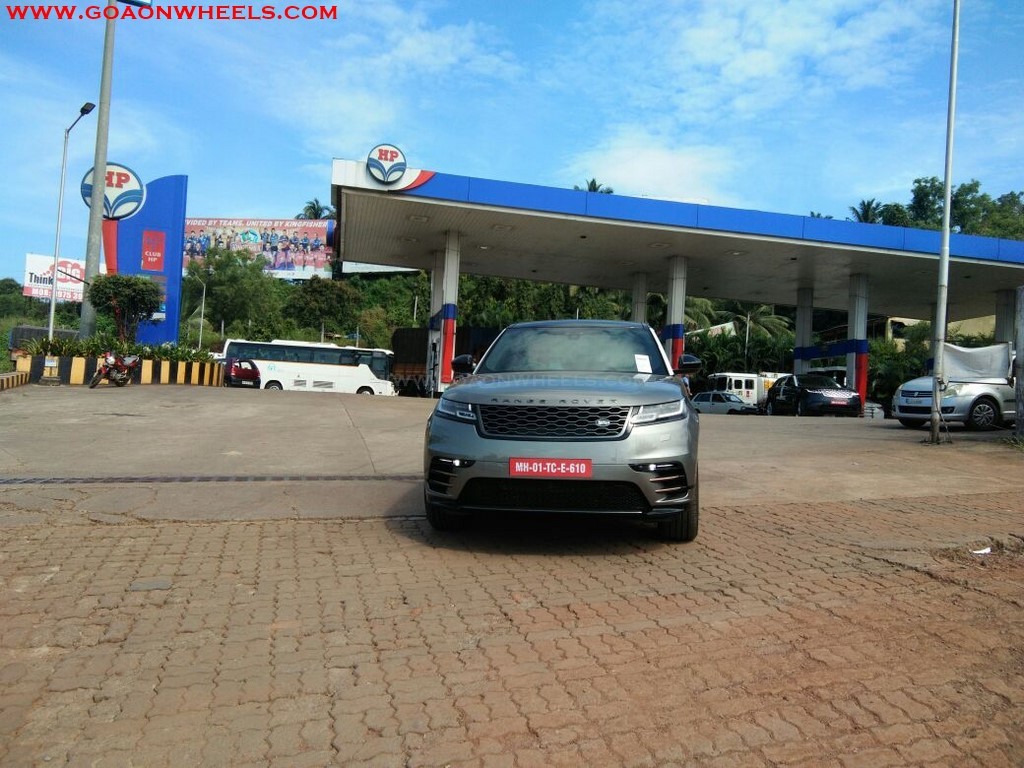 Land Rover will soon introduce the new Range Rover Velar in the Indian market. The luxury SUV was spotted completely undisguised in Goa. The car spotted is the Range Rover Velar First Edition which was followed by 3 more SUVs which looked like the regular Velars. 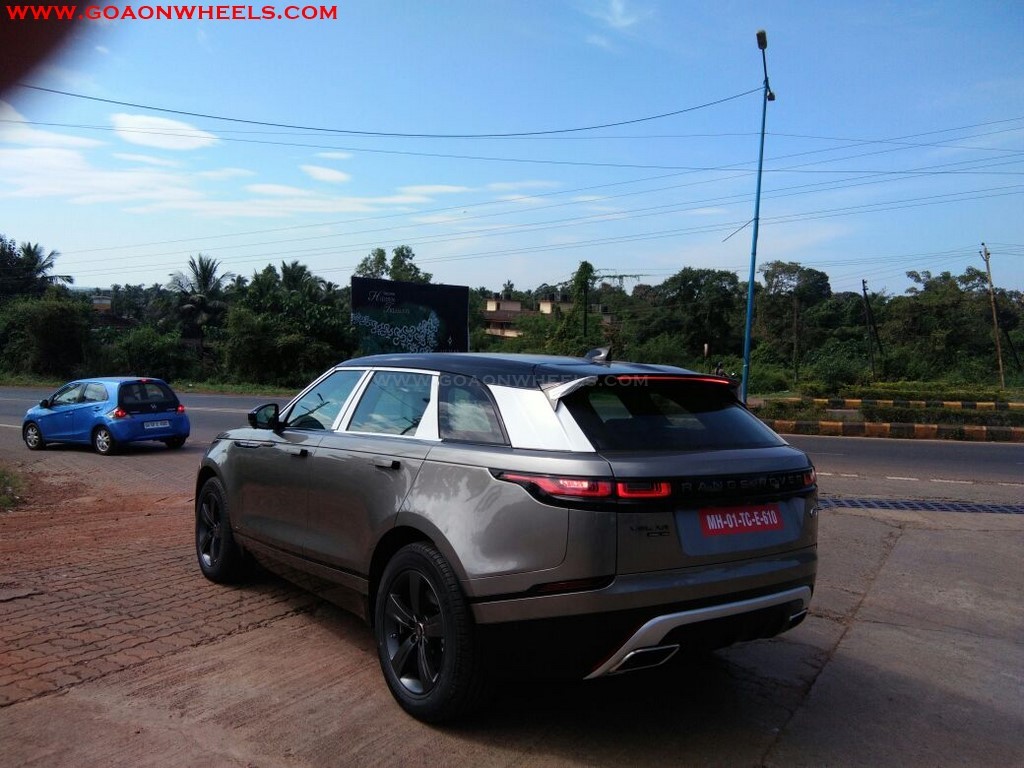 Range Rover Velar will be available in 4 trims – Base, S, SE and HSE.

The India official launch is expected to in November 2017.

Tata Motors-owned Jaguar Land Rover launched the armoured range of its Range Rover and Discovery sports utility vehicles, with indicative prices of Rs. 4.75 crore and Rs. 3.75 crore in India. The company is also […]

Land Rover will launch the all new Range Rover Evoque in India before the end of 2011. Land Rover does not want to delay the Evoque which is a very important product from the Range […]

Range Rover has launched its latest hot and sexy looking SUV “Evoque” in India. The  Evoque is launched at a starting price of 44.75 lakh rupees (ex-showroom Mumbai) in three diesel options and one petrol […]