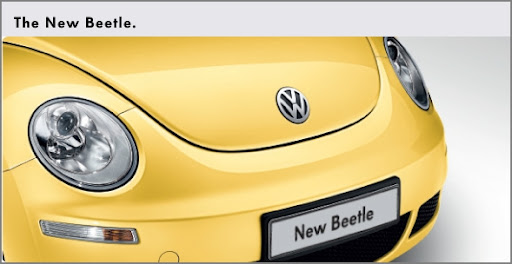 Volkswagen India clocked a total sale of 2,597 in July 2010 in India.  The Volkswagen Iconic New Beetle continued its growth path with customer deliveries reaching at 301 units for the period of Jan-July 2010 and the Touareg at 69 units for the same period.

Volkswagen’s entry into the hatchback segment with the New Polo has received an astounding response nationwide. Sales for the New Polo commenced in March 2010 and have so far delivered 6,618 units.

Volkswagen unveiled its much awaited premium sedan the Vento in July 2010.

How does the new eV2 Indica stands out against rivals

Tata Motors launched the new eV2 Indica to compete more fiercely in the hatch back segment. So how does the in e Indica do against its competitors??? FEATURES- PERFORMANCE

Its raining discounts in India and now Volkswagen India too is offering discounts to lure more buyers. The flagship Phateon is now being offered at a massive discount of Rs. 25 lakhs. A sales executive […]