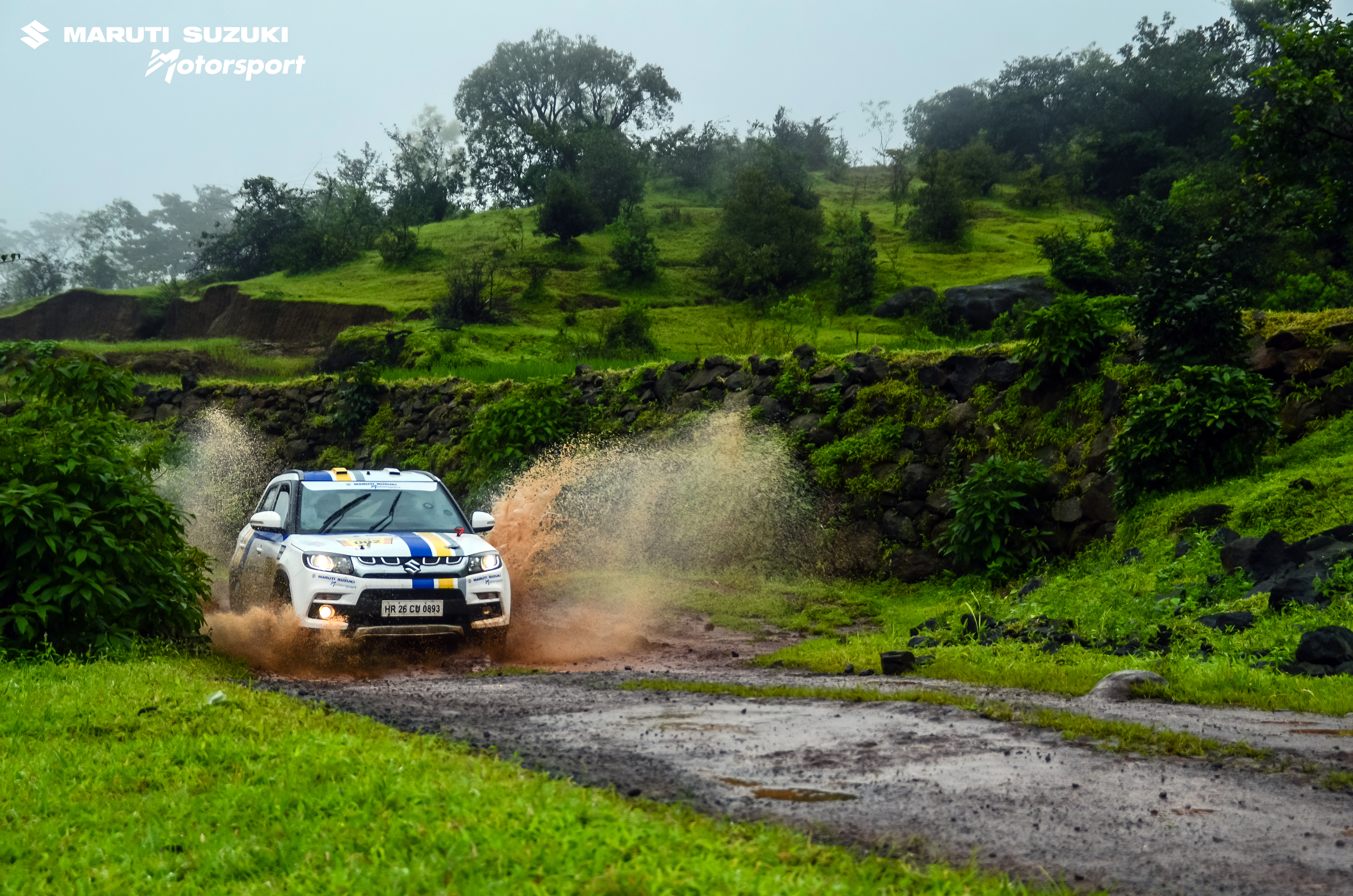 One of the most challenging and enthralling rallies in India, Maruti Suzuki Dakshin Dare 2018 saw over 140 participants in its 10th edition. The 2500 km long rally was set off from Orion Mall, Bengaluru on 2nd September 2018 and concluded in Goa on 8th September 2018.

The participants had to witness the extremes of nature in Maruti Suzuki Dakshin Dare 2018, making it one of the most gruelling yet scenic rallies in India. As the rally traversed through Karnataka, Maharashtra, and Goa, they experienced muddy trails and tarmac alike.

Driving the compact sporty SUV Maruti Suzuki FWD Vitara Brezza and Maruti Suzuki AWD S-Cross, Sandeep Sharma and Samrat Yadav carried their stunning performance forward, as both the participant made it to the podiums as winners in their category. 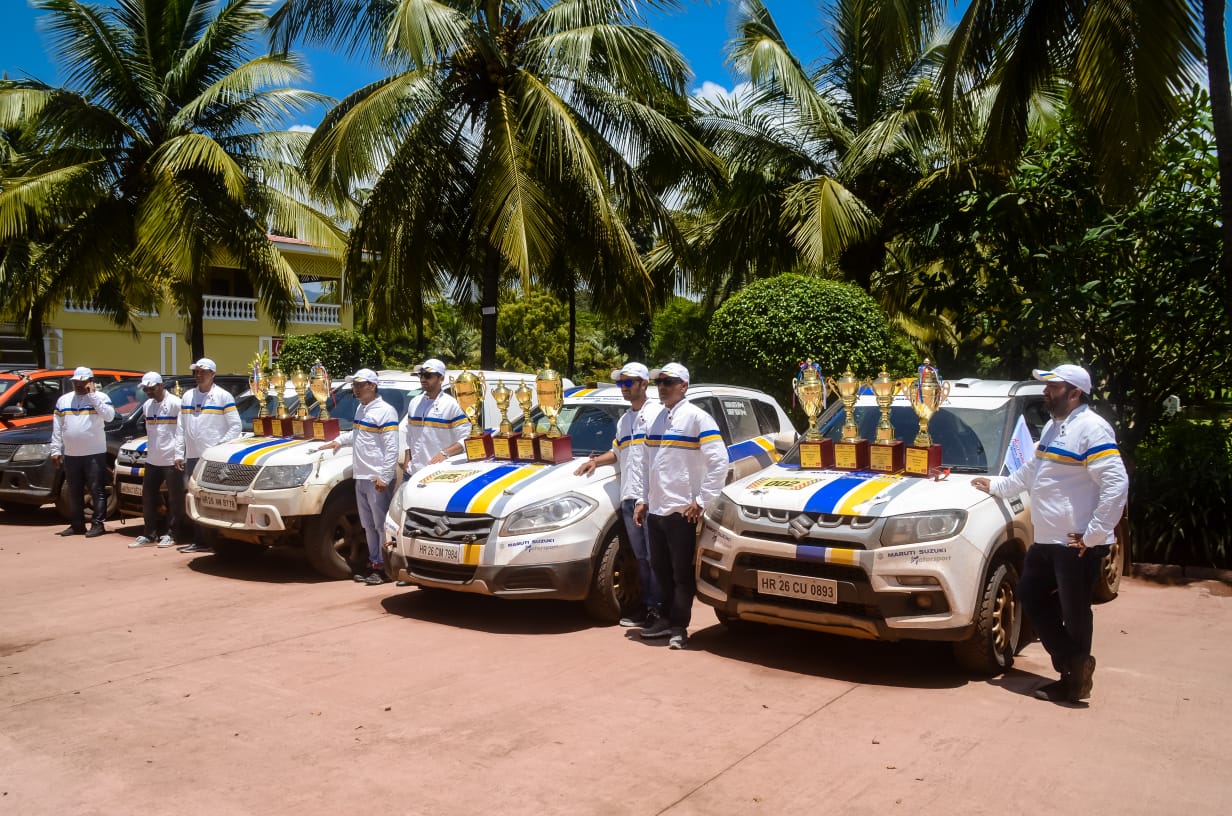 As the 10th edition of Maruti Suzuki Dakshin Dare rally concluded on 8th September afternoon in Goa, the participants looked forward to their next adventure ahead of them!

Maruti Suzuki India achieved a new mark with the production of its K-series engine crossing the 10 lakh units mark within three years of starting the output. The company had first launched the K-series engine […]