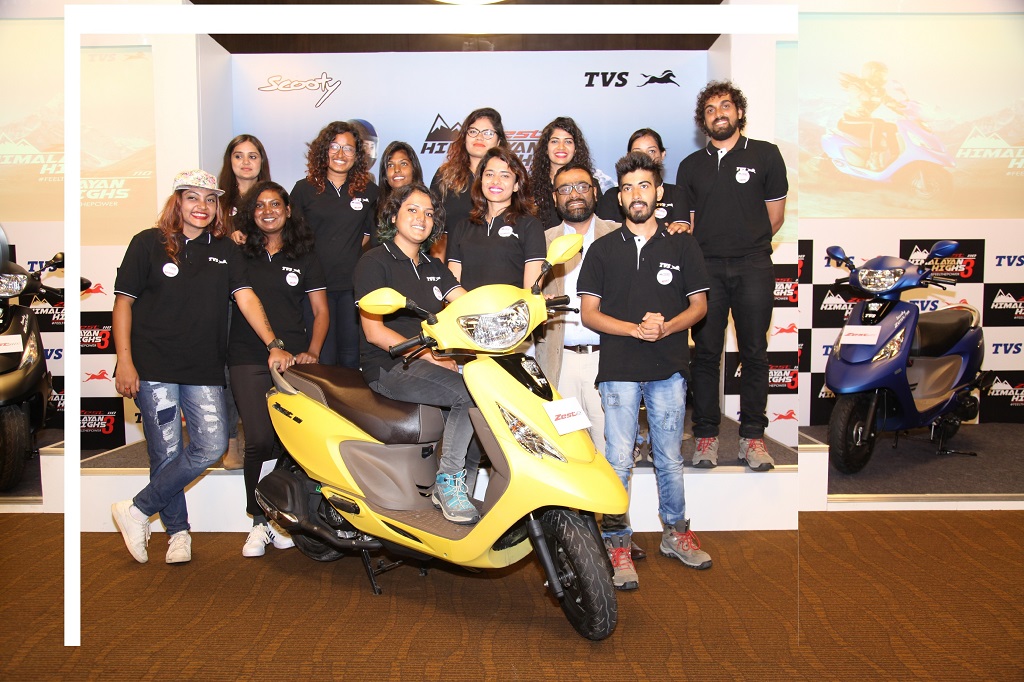 TVS Motor Company announced the successful completion of Himalayan Highs Season 3 which saw 12 riders riding to the Himalayas astride the TVS Zest 110.

The third edition, saw 10 women and 2 men riders from across India, ride the TVS Zest 110 through some of the world’s most treacherous roads peaking over 18,000 feet. The riders covered a total distance of over 970 kilometers in a span of 11 days.

Flagged off on September 1, 2017 from Mandi, in Himachal Pradesh, the group concluded the ride on September 11, 2017 after scaling the Khardung La pass as the final summit. 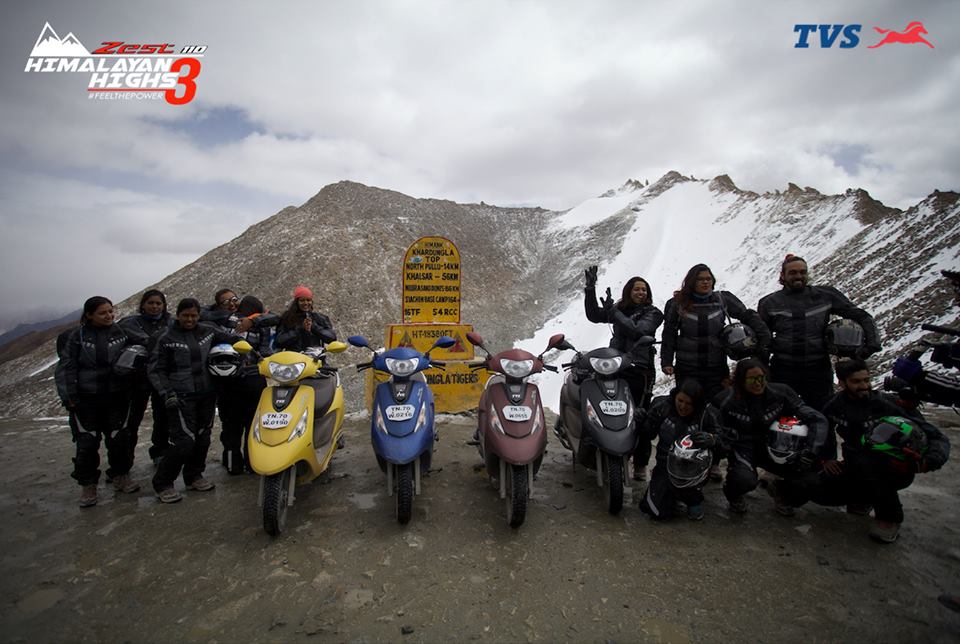 Himalayan Highs Season 3 witnessed massive response across the country with over 1,00,000 enquiries from women and men enthusiasts. Last year, in the second season of Himalayan Highs, 11 women participants secured a place in the India Book of Records for being the largest group of women to scale Khardung La on a 110cc scooter. 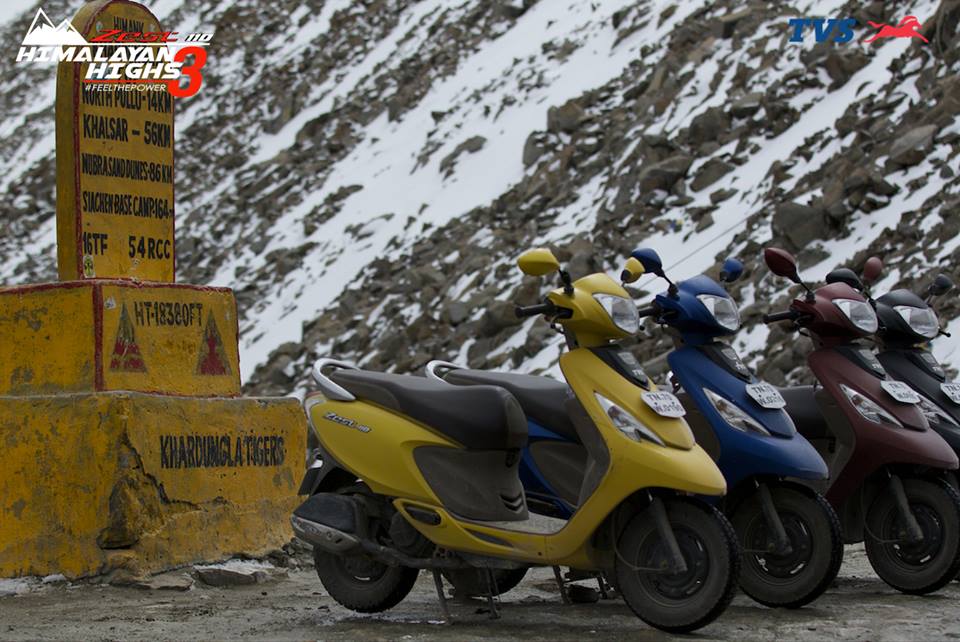 TVS Apache Pro Performance in GOA on 8th October. Its GOA’s time to witness the power pack performance stunt riding & trick’s that will thrill you from the best stunt riders with TVS bringing the […]