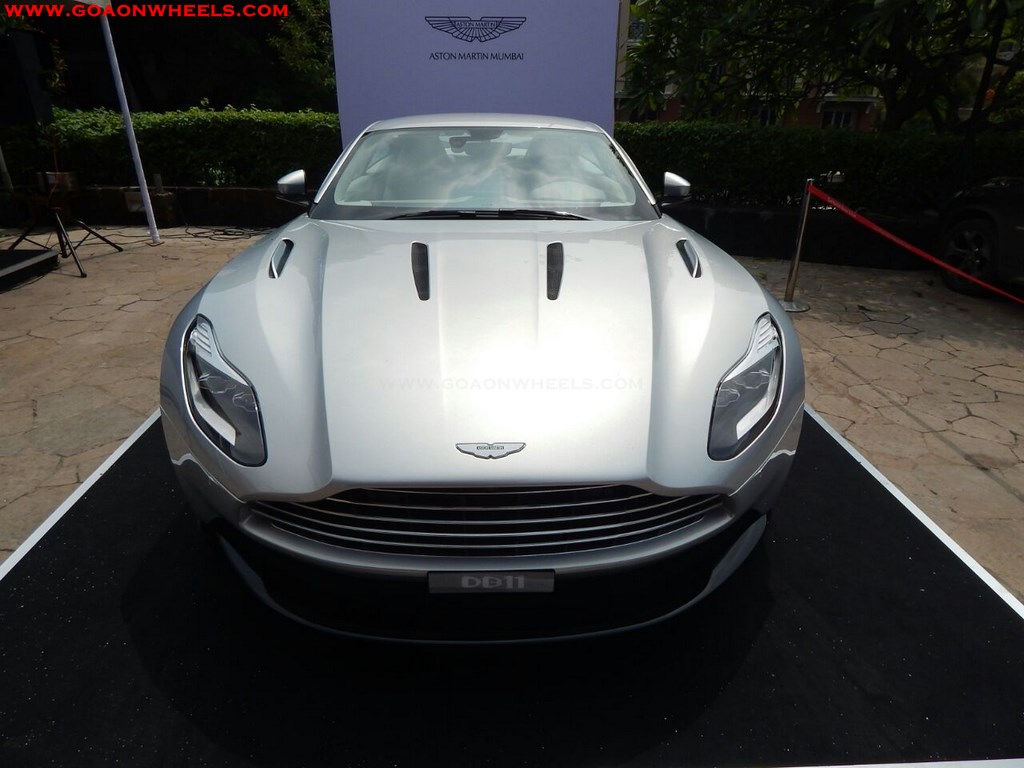 Sportscar enthusiasts in Goa were treated to a sight of three beautiful Supercars/ Sportscars on display at an event held in a reputed hotel in Panjim with cars from the likes of Aston Martin and Mini Cooper displayed their latest offerings to the Goan crowd.

The newly launched DB11 is the finest and stylish sportscar from Aston Martin is currently on a Pan India road show across the country.

The DB11’s exterior is designed like a Grand Tourer where in owners would want to head out for a long drive on weekends or occasionally.

The DB11 is powered by a twin turbocharged 5.2L V12 powerplant producing 608 bhp and 700 nm of torque, with power being transferred to the wheels at high speed through an 8 speed automatic transmission.

The sports car is capable of a sprint from 0 to 100kmph in a sheer track time of 3.9 seconds and a top end speed of 322kmph.

The Four doors Rapide on the other hand had received a facelift earlier this month and the new Rapide adopts Aston Martins new design language which gets the new signature front grille paired to beautifully detailed headlights and superb taillights and a bootlid mounted lip spoiler.

Inside the supercar gets everything you’d expect of a car of this price and from James Bond with the black and beige brown for the dashboard and interiors and a sporty steering wheel.

Sitting upon the centre console in pride is a 6.5 inch touchscreen with AMI software and has features such as GPS and Bluetooth to name a few. Bond’s Rapide draws power from 6.0 litres V12 that screams out 517 HP of power mated to an 8 speed automatic.

With a lap time of sprinting to 0 to 100kmph in 4.6 seconds and has a top speed of 306kmph, the Aston Martin Rapide is designed to thrill and seat four comfortably in comfort and luxury.

Besides the Aston Martin DB11, MINI Cooper was displayed in bright Orange shade in 3 door guise also grabbed attention of the crowds present there. 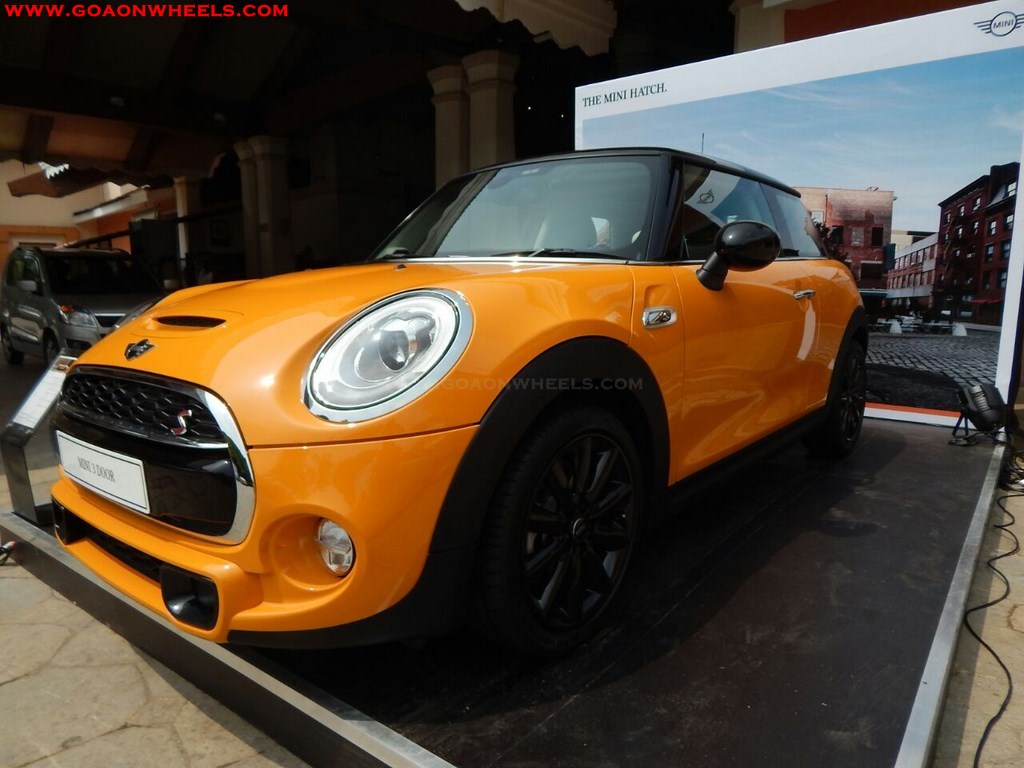 Under the hood lies a new 2.0 litre four cylinder twin turbo petrol motor which produces 189 bhp and 30.06kgm of torque and power to the front wheels is sent through a 6 speed automatic with a claimed top speed of 233kmph and a dash from 0 – 100 in 6.7 seconds.

MINI has further accentuated the Coppers go kart like dynamics with a new revised front and rear suspension and is underpinned by BMW’s new UKL front wheel drive platform.

The fastest, loudest and most powerful MINI  will be available exclusively on Amazon, establishing MINI as the first premium automotive brand in India to offer a limited edition product for booking on an online sales […]

MINI launched in Mumbai with Infinity as the first dealer

The Iconic MINI now hits the streets officially in India. Available as a Completely Built-up Unit (CBU), BMW unveiled the MINI range at the 2012 Auto Expo.  MINI is now available in India as a […]