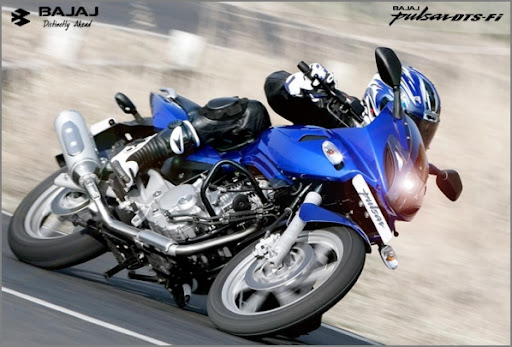 Bajaj Auto said its technology ExhausTEC, which helps improve performance of a two-wheeler, has been granted a patent by the Munich-headquartered European Patent Office.

ExhausTEC is useful for improving power in a single cylinder four stroke engine and the company has already manufactured and sold over 50 lakh motorcycles fitted with this technology since 2004.

“Bajaj’s patented DTS-i twin spark technology and ExhausTEC together deliver fuel efficiency and performance combination to its customers,” the company said in a statement. The company already has an Indian patent for ExhausTEC which is valid till 2024.

The ExhausTEC is used on the Pulsar and the discover range.

Bajaj Auto today said it will hike the prices of its motorcycles by up to Rs 1,000, with effect from January 1, 2011, due to rise in input costs. The continued rising cost of raw […]

Bajaj Pulsar has achieved another milestone with the company crossing the 50 lakh units sales mark since its launch over 10 years ago,. “The (Pulsar) brand has crossed the landmark 5 million sales mark, while […]