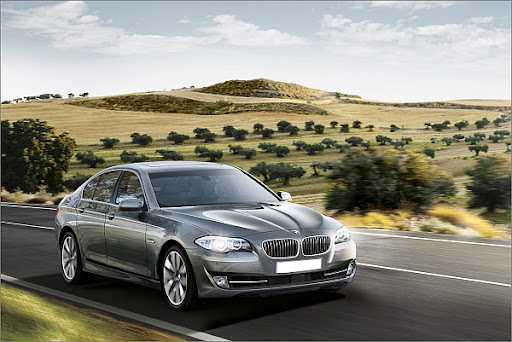 While the 523i, 530d and 525d will be produced as completely-knocked-down units at the Chennai facility, the 535i will be imported as a completely-built-unit.

Speaking on the occasion, Juergen Eder, managing director, BMW Plant Chennai said, “The BMW 5 Series is the core product in our model range and has significantly contributed to the image and success of BMW in India. The team at BMW Plant Chennai is proud to roll out the new 5 Series with highest standards of quality, distinguished workmanship and uncompromising engineering. We are confident that the new BMW 5 Series produced in Chennai will further increase our momentum in the Indian luxury car segment.”

Prices of the New 5 series

All prices are ex-showroom Delhi