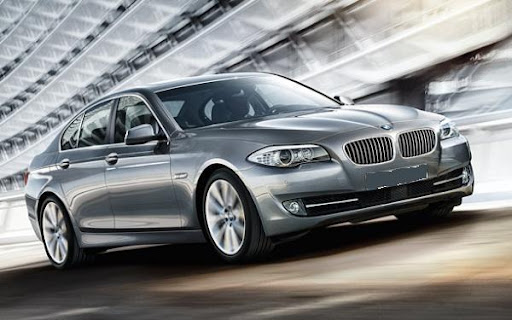 BMW will bring the latest version of its sedan ‘5 Series’ to India this year in order to drive volumes and ward off increasing competition from compatriots– Mercedes and Audi.

The new 5 series in completely knocked down (CKD) version will be available for Indian customers by July 2010. The refreshed 5 Series will be launched globally later this month.

The 5 Series will mainly compete with Mercedes E Class, Audi A6 and Volvo S80. However there is no confirmation as to which variants which will be launched in India.

The diesel range includes 520d, 525d and 530d, all of which have done duty in Indian BMW’s before. However, BMW’s new 8-speed gearbox is also available now and all cars will come with stop-start as standard, all in a bid to reduce fuel consumption.

BMW Singapore is taking marketing of its products to a new height. BMW Singapore used an new 3D to showcase its execellence. BMW used screens which stretches across two office buildings in Singapore. BMW’s film […]