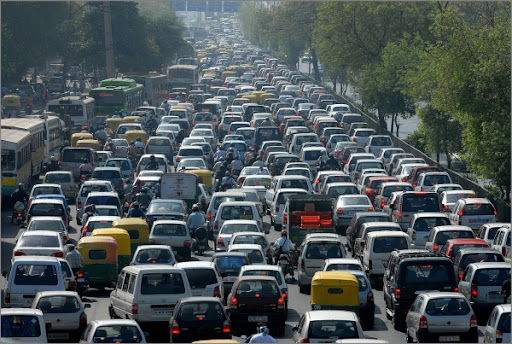 Excise duty of Re 1 per litre has been levied on both Petrol and Diesel. This amounts to a price hike of Rs 2.67 a litre and Rs 2.58 per litre for petrol and diesel respectively.

Excise duty on steel to be hiked will result in cars being expensive due to greater input cost. Car manufacturers like Maruti, Tata and Hyundai have already announced that they would increase their car prices.

Electric cars will now attract duty of 4% only – it was 8% earlier. The Electric Vehicles are also exempted from custom duty and other special duties on the components used.

Road development fund allocation has been increased and upped to Rs. 19,894 crore.

Excise duty has been waived off on solar panels. Solar power rickshaws to enjoy duty concession.