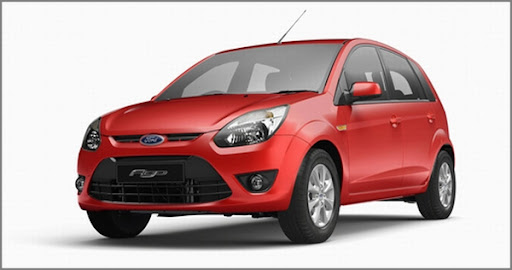 Ford have finally managed to get decent numbers, thanks to Figo. Ford Figo have managed to sell 16,000 cars in just 4 weeks from launch and has received over 21,000 bookings on hand.

Looking at the surge in sales Ford has decided to ramp up production and go on a second shift soon.

“We have crossed the total production figure of last year (about 30,200 plus units) a week-and-a-half ago. Our second shift will begin from July to respond to the significant demand,” Ford India president and MD Michael Boneham told reporters.

By second shift operations Ford would be able to reach a capacity of 1.40 lakh units. The waiting period, depending on dealer position for a Ford Figo is between four and six weeks, he said adding efforts are being directed to reduce the waiting time to less than four weeks.

Ford is also looking at engine exports to Thailand and though volumes are not yet finalised, it is eyeing at a figure of 2,500 to 3,000 engines per month. Similarly, it is planning to export completely-built-units of Figo to South Africa.

It is expanding its dealer footprints and plans to take the count to 200 from the current 166 outlets.