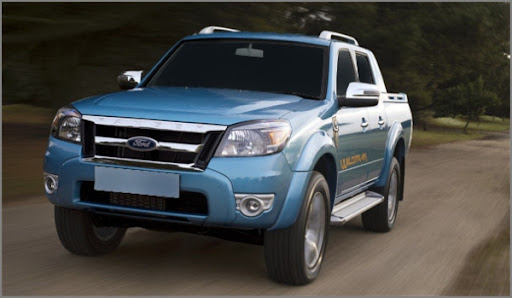 Ford is studying the Indian market and will be firming up the plans by the end of the current year. The company will look at bringing out highly utilitarian sub-5 tonne pickup trucks from its Chennai facility. The facility has a capacity to make 200,000 passenger cars and 250,000 engines every year.

As India attracts a high import duty of 107%, it did not make economic sense for Ford to import pickups from Thailand. India’s light commercial vehicles market has been growing in double digits, driven by a rising need for vehicles that can transport people and goods on shorter and congested routes.

GM plans to produce the vehicles for Indian and exports markets from its facilities at Talegaon near Pune and Halol in Gujarat.

In the last few months car companies may have witnessed a surge in sales with consumers buying more cars and also companies planning new launches. Well there is some bad news now, car companies are […]

Ford India has launched an updated version of its popular hatchback, the Figo in Mumbai. The car has received a host of revisions that are mechanical as well as aesthetic. (Click here for our first […]