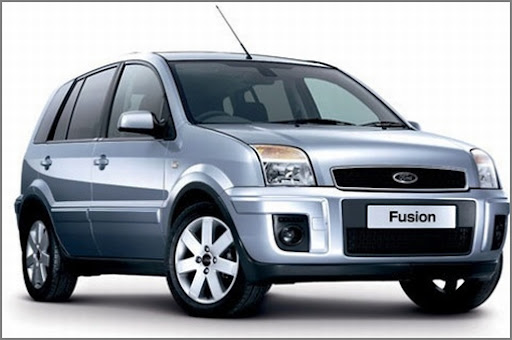 Ford India Motors said that it would discontinue the production of the ‘Fusion’ hatchback by March after it launches the Figo compact car in the domestic market.

“We have made a decision to discontinue the Fusion, after the Figo is launched. The Fusion was anyway giving us very low volumes. The Figo, which is a game changer for Ford’s operations in India, will mark its entry into the mass segment.

The Fusion five-door large hatchback was launched in 2004 and promoted as a combination of a hatchback and sports utility vehicle. It is currently available in three variants.

Ford India May sales down

Ford India which saw sales surge in the last months witness a drop in sales. Ford India reported 12.79% decline in domestic sales in May at 7,046 units. It had posted sales of 8,080 units in […]

Ford India posted positive sales with increase of 16 percent year-over-year to 10,352 domestic wholesales and export units. Ford India have not launched any new model in 2012 so far accept the Classic sedan. The […]