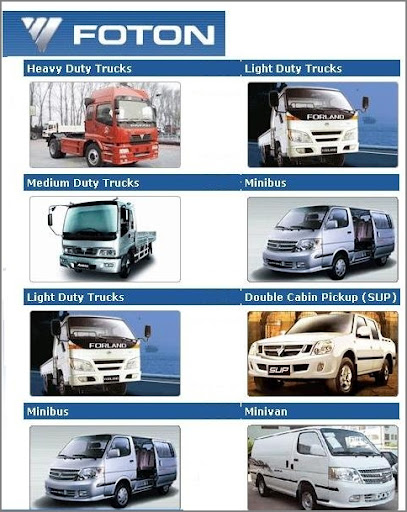 “Beiqi has set up a special team for the India project and is currently selecting a site for a greenfield facility,” one source briefed on the matter told.

The company aims to start manufacturing in India as early as 2011 and may bring its entire range of products including light and heavy trucks as well as sport utility vehicles to India.

“Eventually about 3-4 years after starting production they want to manufacture 100,000 units a year,”. It is unclear whether Daimler, which has a truck manufacturing venture with Foton in China, is involved in the project. Foton declined to comment.

Toyota to launch Etios Liva in the last week of June

Toyota Kirloskar Motor is all set to enter the small car segment with the launch of its latest Etios Liva hatchback. The car which was to be launched in March was delayed as Toyota was […]

Audi has launched a limited edition of the diesel version of its Q7 sports utility vehicle at a specially discounted price of Rs. 58.68 lakh (ex-showroom Mumbai), which is Rs. 7.45 lakh less than the […]