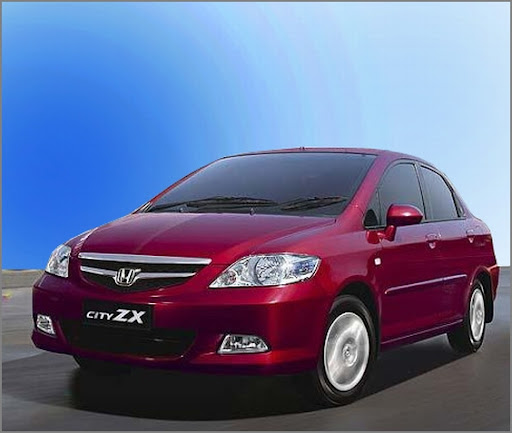 The Indian unit of Honda Motor said it would recall 8,532 of its 2nd generation City models manufactured in 2007 because of a faulty window switch.

The 3rd Generation City currently sold in India is not affected and does not require any part replacement, Honda Siel Cars said.

Earlier, Honda said it has recalled 646,000 of its Fit/Jazz and City automobiles globally, including 140,000 vehicles in the United States and covers the models sold in North America, South America, Europe, South Africa and Asia, but not Japan.

Honda announced will unveil a new small car targeting emerging market consumers at an auto show in the Indian capital next month.

Honda cars to get expensive starting 1st of October

Honda Cars will increase the prices of the Brio, Jazz and City in the range of 0.2% – 2.6% on their current price. The revised prices will be effective from October 1, 2012. Depending on […]