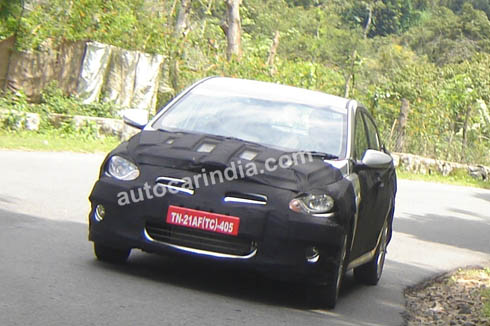 Launched in Russia already the new saloon will compete with the VW Vento and other cars in its segment. Hyundai has recently launched the Verna Transform in India.

The new car gets Hyundai’s fluid design ques and looks fresh. The car is based on the i20 platform and will get petrol and diesel engine options. We can expect the car to debut in India by 2012. 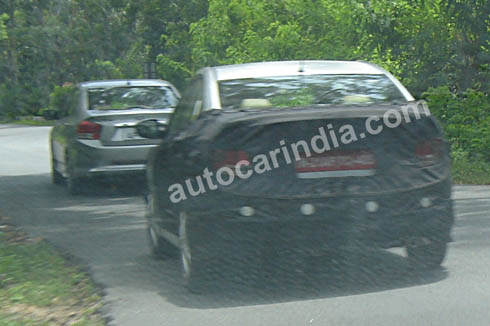 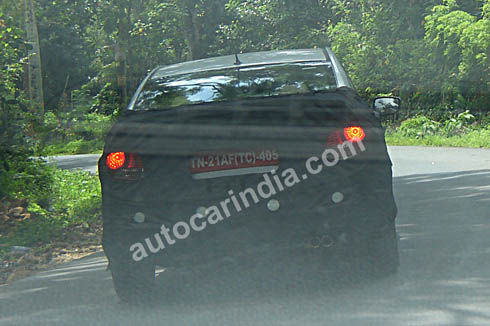 Hyundai is getting aggressive with the entire line up. After the Sonata, new Verna,i10, i30 & ix45, the Fluidic theme treatment will now be imposed on the Santa Fe SUV. The new facelifted Santa Fe […]