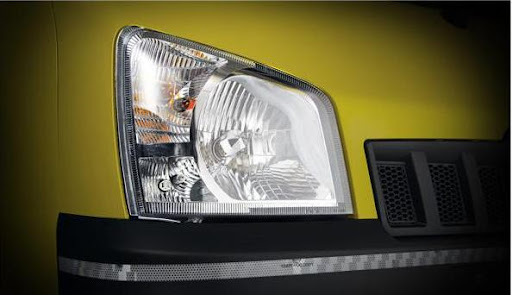 Mahindra would launch a passenger vehicle variant under the Maxximo platform over the next 12 months.  This segment is under the scanner after the success of Maruti Eeco and yet to be launched Tata’s Venture. Tata show cased the Venture concept at the 2010 Delhi Auto Expo which is based on the Tata Super Ace Platform.

Mahindra is investing close to 300 crore at its chakan plant to passenger vehicle variant on the Maxximo platform.  The first variant would be introduced in the first 12 months which would be followed by a  second variant.