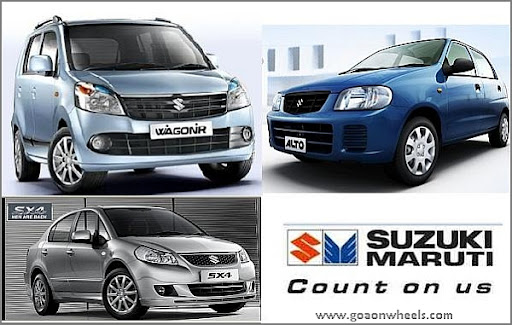 Maruti Suzuki India (MSI) country’s largest carmaker is planning to set up a third production unit at
its Manesar facility that could entail an investment of Rs. 17 billion. With the growing demand Maruti is looking to add an annual capacity of 250,000 units, similar to the ongoing second unit at Manesar.

Maruti Suzuki India Chairman R C Bhargava
“We are preparing a project report for the third unit in Manesar, which will come up for discussion
before the board. The unit is proposed to have a capacity of 250,000 units annually.”

Without giving any time-frame, he said the project report is expected to be completed soon but declined to comment on whether the report stood a chance to be discussed in the company’s next board meeting scheduled in October.

Currently Maruti’s Manesar plant has annual production capacity of 300,000 units, while the Gurgaon
plant produces 700,000 units per annum. Maruti Suzuki’s Managing Director and CEO Shinzo Nakanishi had stated that the Indian car market is likely to double to 5 million units by 2015 and the company needs to be prepared to meet the growing demand in order to maintain its leadership position.

However Maruti Suzuki was hopeful to regain an over 50 per cent share of the domestic passenger car
market by the end of this fiscal.

Japanese two-wheeler manufacturer Honda Motorcyle and Scooters said they are targeting to sell 30,000 units of its latest 250cc global sports bike CBR-250R in India in the first year. The company launched the 250cc bike […]

Ford India sales up 45% for the Year