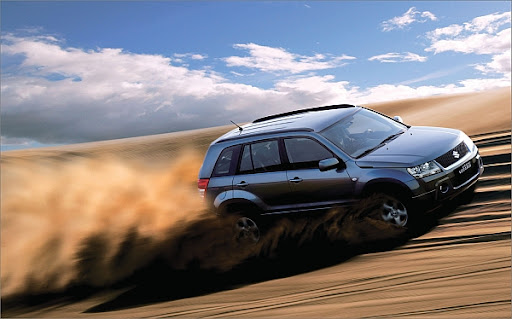 Maruti Suzuki has retained its number position and also market share. Maruti Suzuki sold 102,175 units in May 2010 compared to 79,872 vehicles it sold in 2009. This is the first time the car maker has ever sold over 100,000 units in a month, its previous highest monthly sale figure being 96,650 units in February.

Sales of models in its mid-sized (A3) segment comprising SX4 and D’Zire rose 60.5 percent to 10,883 cars while it sold 12,953 vehicles of its C segment which comprises of Omni, Versa, and the Eeco which was launched in January this year.

Maruti has upgraded its entire portfolio, and its engines are now BSIV complaint.  Maruti may launch the Kizashi sedan in Mid 2010.

In the small car segment  Maruti Suzuki is planning to launch an all new Alto, with K-series engine.

Keep tuning in Goa on Wheels for more details

Maruti Suzuki will launch two of its best selling models — Alto and Wagon R, with a new generation engine as it prepares to meet April 2010 deadline of stricter emission norm. According to industry […]

Maruti which just launched the Kizashi sedan is all set to launch one of the most awaited car the SX4 diesel sedan. The SX4 diesel which was expected to be introduced from more than 2 […]