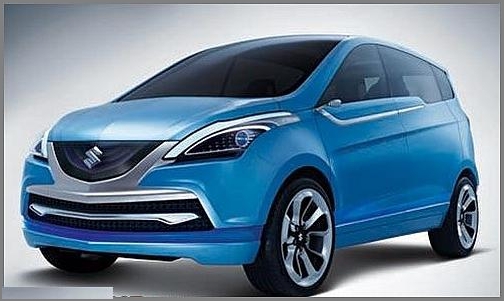 Maruti Suzuki is all set to drive in a new multipurpose people mover in 2011 currently dominate dby Toyota’s Innova and Mahindra Xylo as the pressure to hold on to its market share in India increases. The new car, code named RIII, was shown as a concept at the 2010 Delhi Auto Expo and it is going into production soon as per sources.

According to sources Maruti has already sent a request for quotation to its vendors for the RIII. High volumes are being quoted to vendors as the RIII is also being considered for other markets like Latin America and East Europe which are likely to be primary export targets. 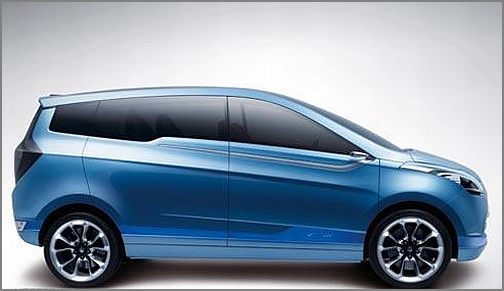 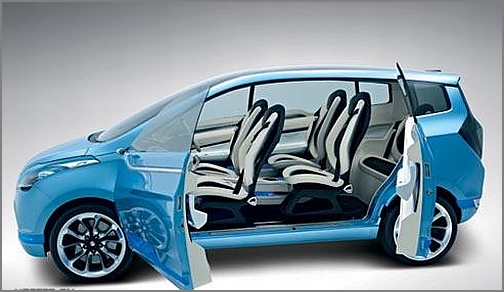 The RIII is likely to be made at Maruti’s Gurgaon plant initially before production shifts to an expanded Manesar plant subsequently.  Sources also say that the global production of the RIII could be concentrated only in India with fully built units or knocked down kits exported to other markets.

Suzuki is convinced about bringing the RIII to markets like Brazil and Indonesia. Maruti already have started exports of the Ritz to Indonesia and RIII could be a good fit as Indonesia is more of an MPV market. Currently the market in Indonesia is dominated by Toyota and Daihatsu. Suzuki RIII would be an Ideal product.

Maruti Suzuki is organising a Mega Carnival “Wheels Of India” on 29th & 30th of May for all the people especially for the state and central government employees.

Maruti Suzuki’s new mid-size sedan made its debut in Goa. Ciaz has been launched across all dealers in Goa. Built on a brand new platform Ciaz is the longest and one of the widest sedan […]