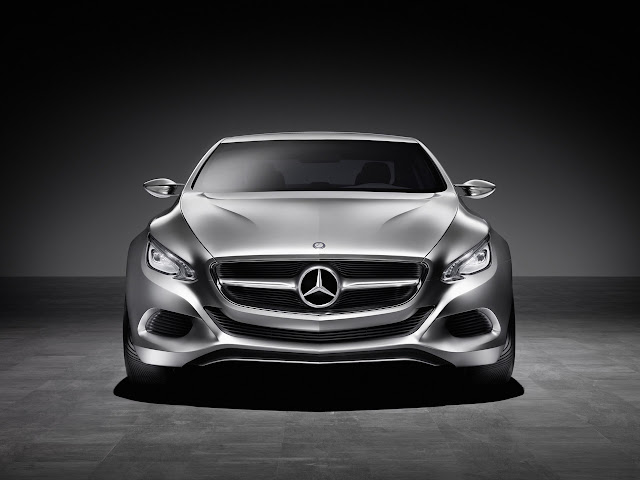 The Mercedes-Benz F800 Style concept car that’ll debut at the Geneva Motor Show next month is highly-touted by Mercedes-benz’s press release scribes for its green-car tech, but what’s probably of greater interest to most of you is its styling, which is everyone’s first peek at what the next-generation CLS-Class sedan is going to look like.

Mercedes-Benz also touts the concept’s flexible powertrain platform. The realistic option is a plug-in hybrid system that’s basically an offshoot of the V6 light-hybrid setup found in the S400 sedan. Mercedes says this new plug-in gas-electric system, which is good for over 400 combined horsepower, gives the car an EV-only driving range of 18 miles.

The F800 concept also introduces two new technologies that will doubtless appear in upcoming models. Distronic Plus Traffic Jam Assistant is an enhanced version of Mercedes’ active cruise control system, which can now steer the car through curves as long as it’s travelling under 25 mph. 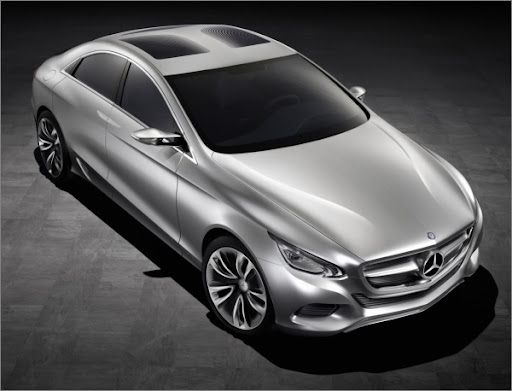 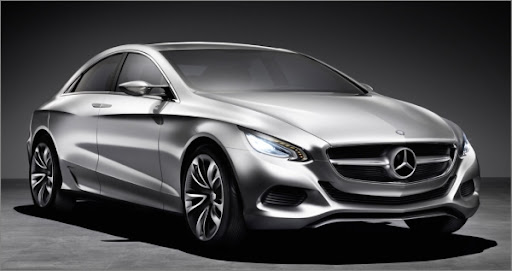 Counto Motors the sole dealership for luxury car maker Mercedes-Benz has been also holding an array of events across Goa which is aimed at letting the customer’s experience the luxury and capability of Mercedes-Benz vehicles. Counto […]

Mercedes SLS is in Goa. The car is parked at the sole Goan dealer Alcon Mercedes in Porvorim. Well we hope to a get test drive if not we can assure plenty of pics as […]

Mercedes Benz  India has launched a cheaper version of its E-class saloon, the E-250 CDI Classic. After BMW proponed its launch of the new series as sales were being affected by the absence of the […]