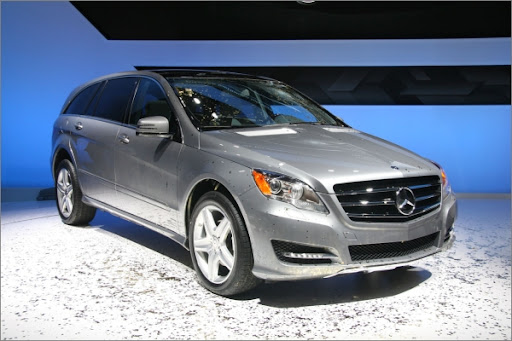 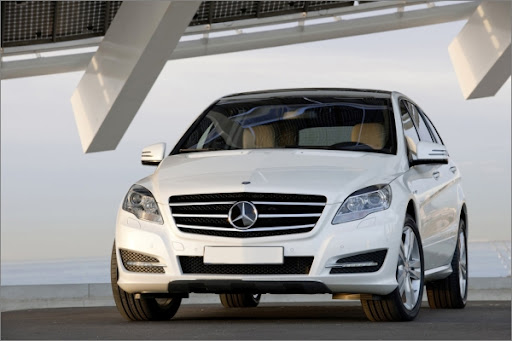 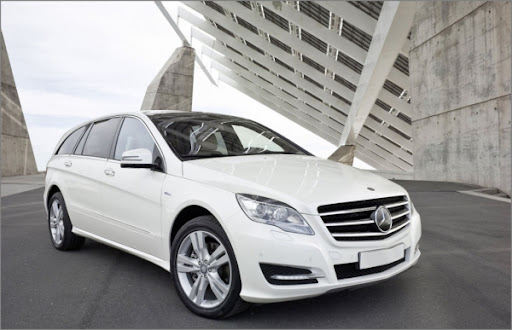 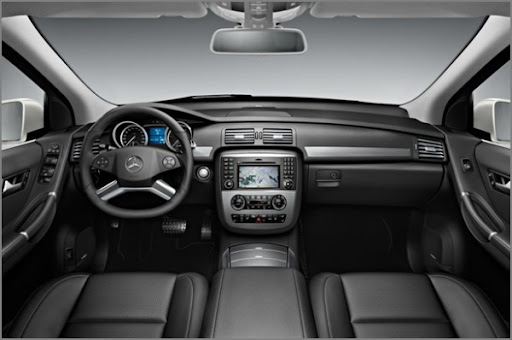 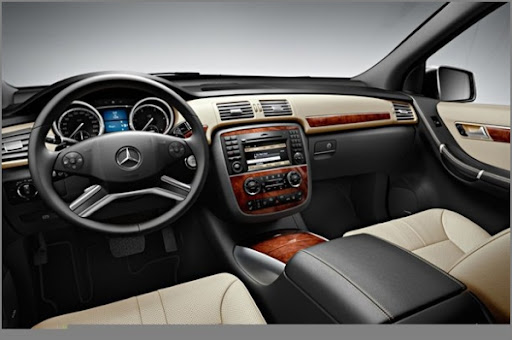 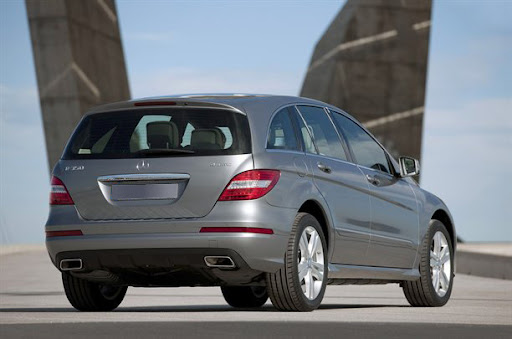 Mercedes-Benz has released pics and details of its new R-Class, This seven-seater multi-purpose vehicle (MPV) is being officially unveiled at the New York Motor Show and deliveries, in Europe and the US, are expected to start in September 2010.

Modifications to the R-class’s styling include a new front grille, headlights, bonnet and wings. LED daytime driving lights are optional. Mercedes has also made new trim options available in the R-class’s seven-seat cabin.

Other options include air suspension with adaptive damping. Improved versions of the two R-classes currently available in the UK will be offered: the short-wheelbase, rear-drive R300 CDI Blue Efficiency and the long-wheelbase, all-wheel-drive R350 CDI 4Matic.

The E-Class from the Mercedes stable will see a facelift early next year. Since the model is barely 2 years old, the update is minor and basic. The front gets a slight revision, with the […]

Mercedes is all set to preview its next-generation A-Class range later this month at the Shanghai Auto show. Built on a all-new MFA platform which has strut front suspension and a multi-link rear axle. The […]