Rally DE Moto, a ride of beautiful machines cruising down the roads on Sunday 28th December. With a wonderful year coming to an end, this ride was planned to be cherished by all those who made to this rally and that is exactly what happened.

Rally DE Moto was organized by Osborn Fernandes and Gautam Amonkar (well that’s me) with the sole aim of getting likeminded people and groups to a common platform to share their ride, experience and love for their machines.

Rally DE Moto saw good participation from more than 20 bikes which included 2 BSA’s, Lambretta’s, Vijay Super, Yezdi’s, Jawa’s, Vespa and a Puch which purred back to life after a gap of 25 years. The Ride also saw a Mr. Menezes 82 years old who came specially to meet us and also share a candid moment with his Puch 175 and his plans to restore grounds up.

The ride began from Panjim with more than 8 bikers riding to South Goa, Margoa. We then assembled at SPGDA ground to meet the remaining participants and friends and a quick photoshoot. We were also joined by Mr. Olavo Desouza with his FIAT 1100 and Mr. Rohan Andrade with Standard Super 10, We then rode/drove to Colva Beach for the final photoshoot and discuss the big Idea.

In all the Rally DE Moto was very successful with riders enjoying every moment and reaching home back safety.

Hi friends let me introduce to our new section Motography on Goa On Wheels… This section is to all those who love their cameras and have a passion for automobiles.. So we thought of combining […]

Hello friends, We are back and back with lots of auto updates. Diwali is over and it has bought us not only Joy & happiness but also bag full of auto news. As our title […] 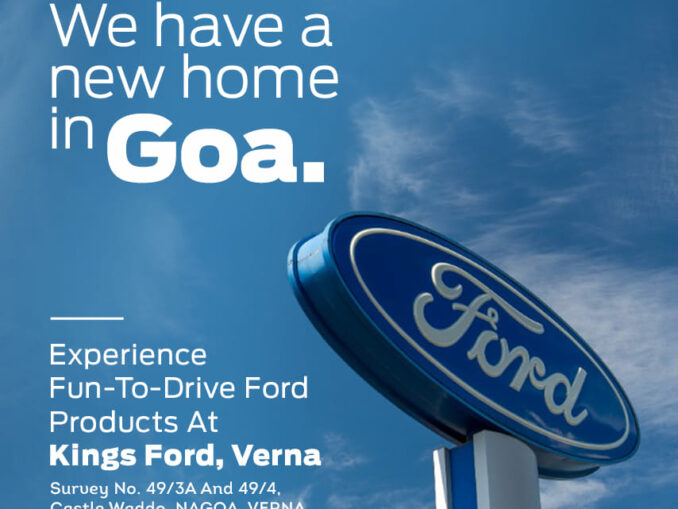