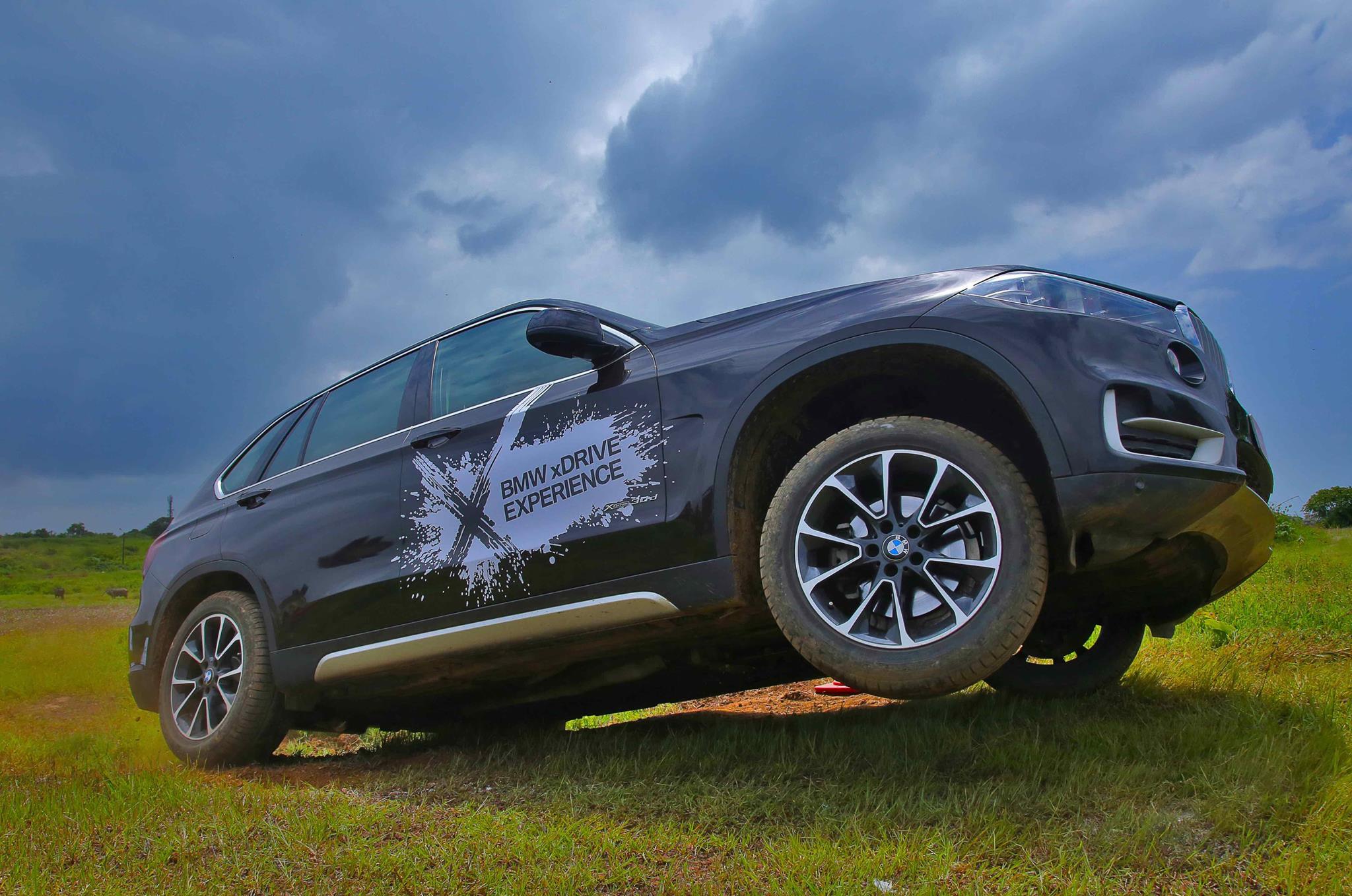 BMW xDrive Experience concluded in Goa on the 24 September 2017.

This unique BMW Sports Activity Vehicles (SAVs) driving experience was specially curated for adventure enthusiasts and was held from 23-24 September 2017 at IT Park Ground, Donna Paula, Goa. This is also the same place where RFC Goa takes place every year.

Goa is the seventh city to host the BMW xDrive Experience which was conducted together by BMW India and Bavaria Motors.

What is BMW xDrive Experience? 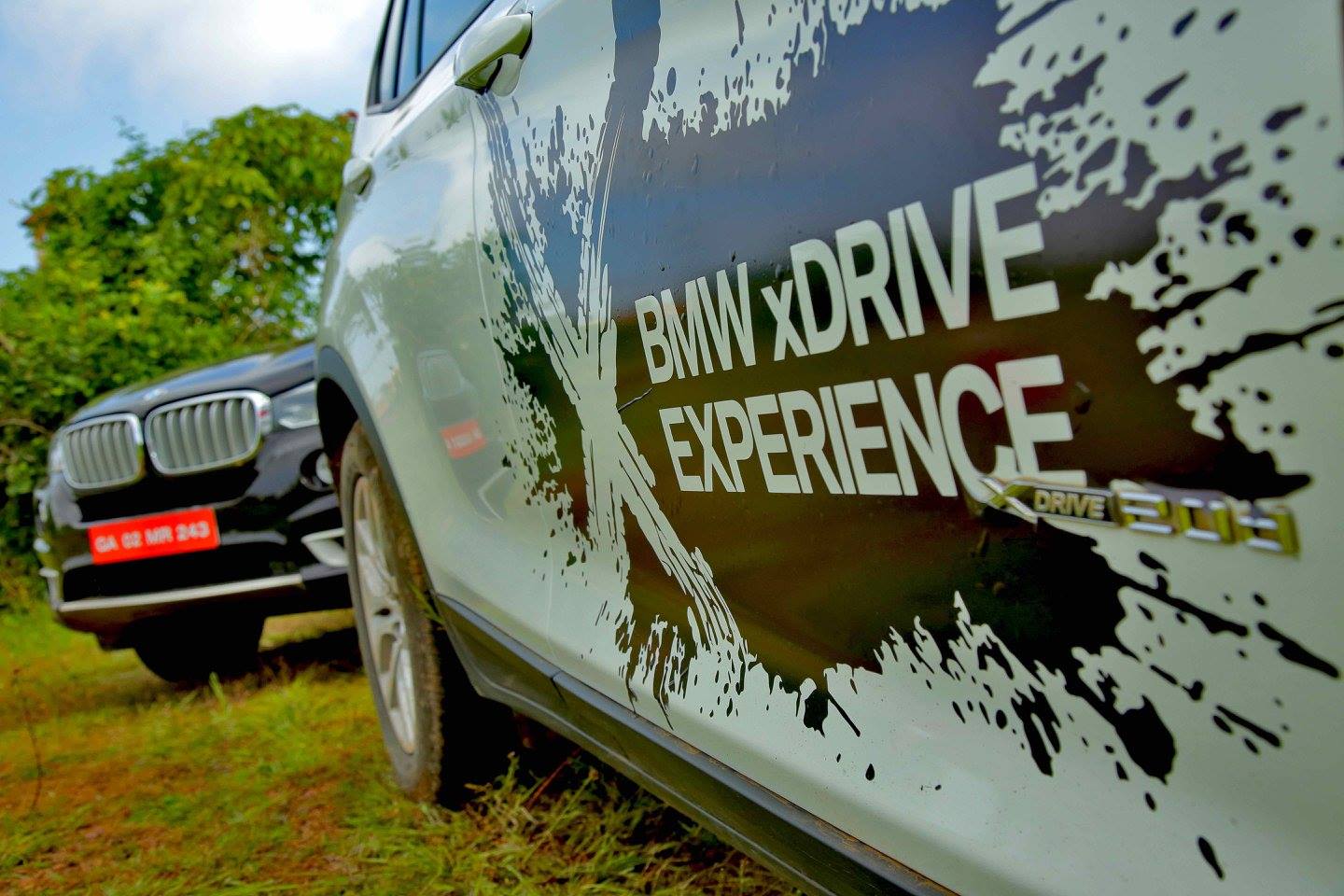 Under the expert guidance of internationally certified BMW trainers, participants will get to experience the extraordinary control, manoeuvrability and the grit of signature BMW xDrive technology on specially designed off-road track.

The participants were given a chance to experience the agility and sportiness of the BMW X line which left all with high adrenaline.

All of the participants got to experience the power of BMW SUVs and the sophisticated BMW xDrive intelligent all-wheel drive system.

Under normal driving conditions, xDrive works with a basic 40/60 torque split front and rear. If there is any sudden change in requirements on account of differences in the friction values between the road surface and the driven wheels or because of the driving situation, the torque split can be varied within a fraction of a second without the driver even becoming aware of the change.

In contrast to other manufacturers, who use all-wheel drive principally to make up for the shortfall in traction suffered by front-wheel-drive vehicles, BMW tunes its xDrive system to provide handling typical of rear-wheel drive. Even in normal situations on the road, all-wheel-drive BMW models send the lion’s share of drive to the rear wheels. 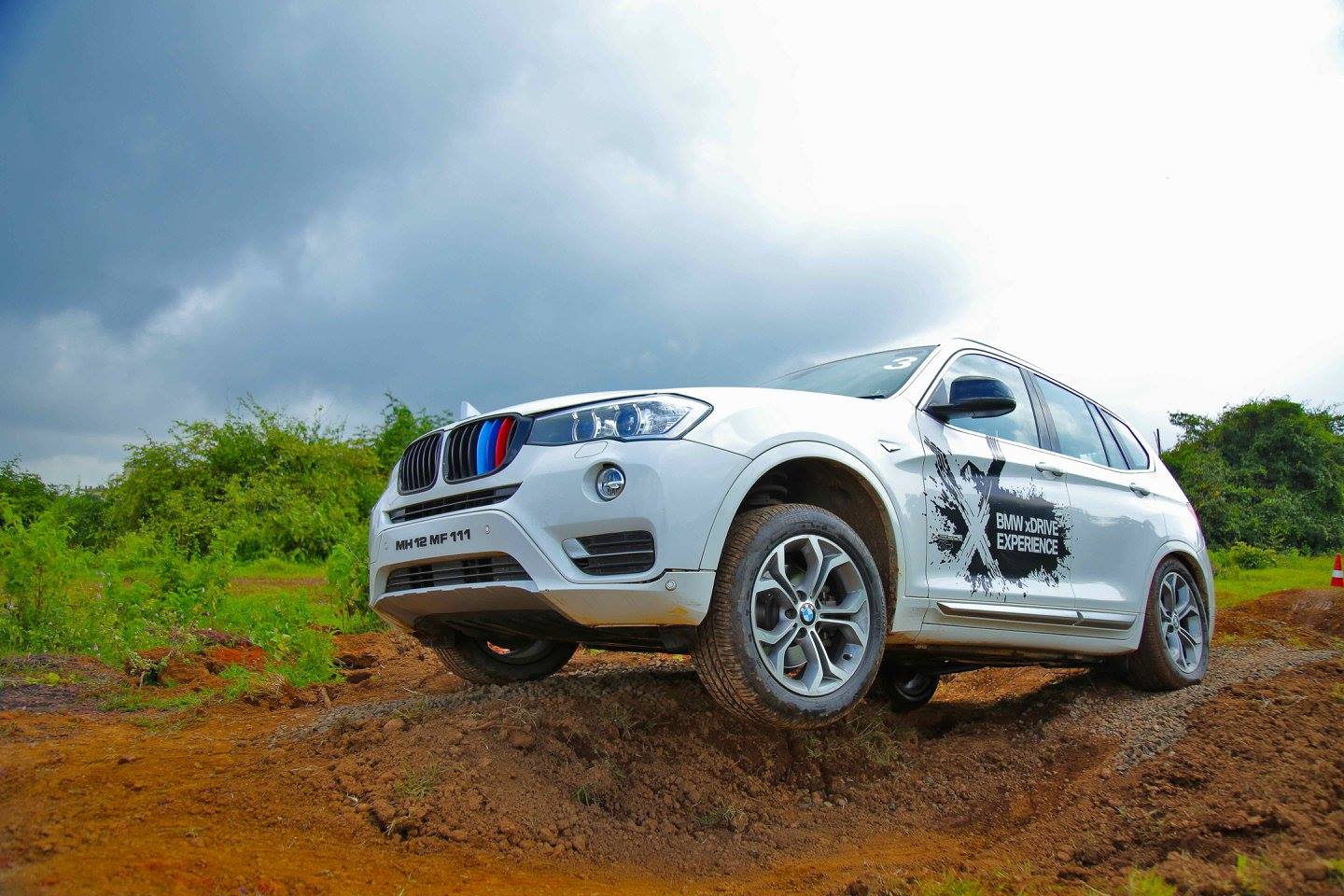 xDrive uniquely enhances directional stability and driving dynamics when taking bends at speed, Starting from a distribution between front and rear axle of 40:60 as is prevalent in normal driving situations, the power distribution can be altered to continuously variable levels. According to the requirements of driving dynamics, the power transmission proportion may vary between 50:50 and 0:100 percent.

xDrive reacts within fractions of a second. When setting out on the slippery or loose ground, for example, the time-lag between the loss of wheel grip on the surface and the re-distribution of drive forces to wheels with grip is only a few milliseconds. And it thinks ahead too. As one drives, the xDrive analyses data from the on-board electronics systems such as speed, steering angle, torque output and other key factors – and calculates whether the vehicle can follow the driver’s wish or if it threatens to oversteer or understeer, thereby preventing the vehicle from swerving. 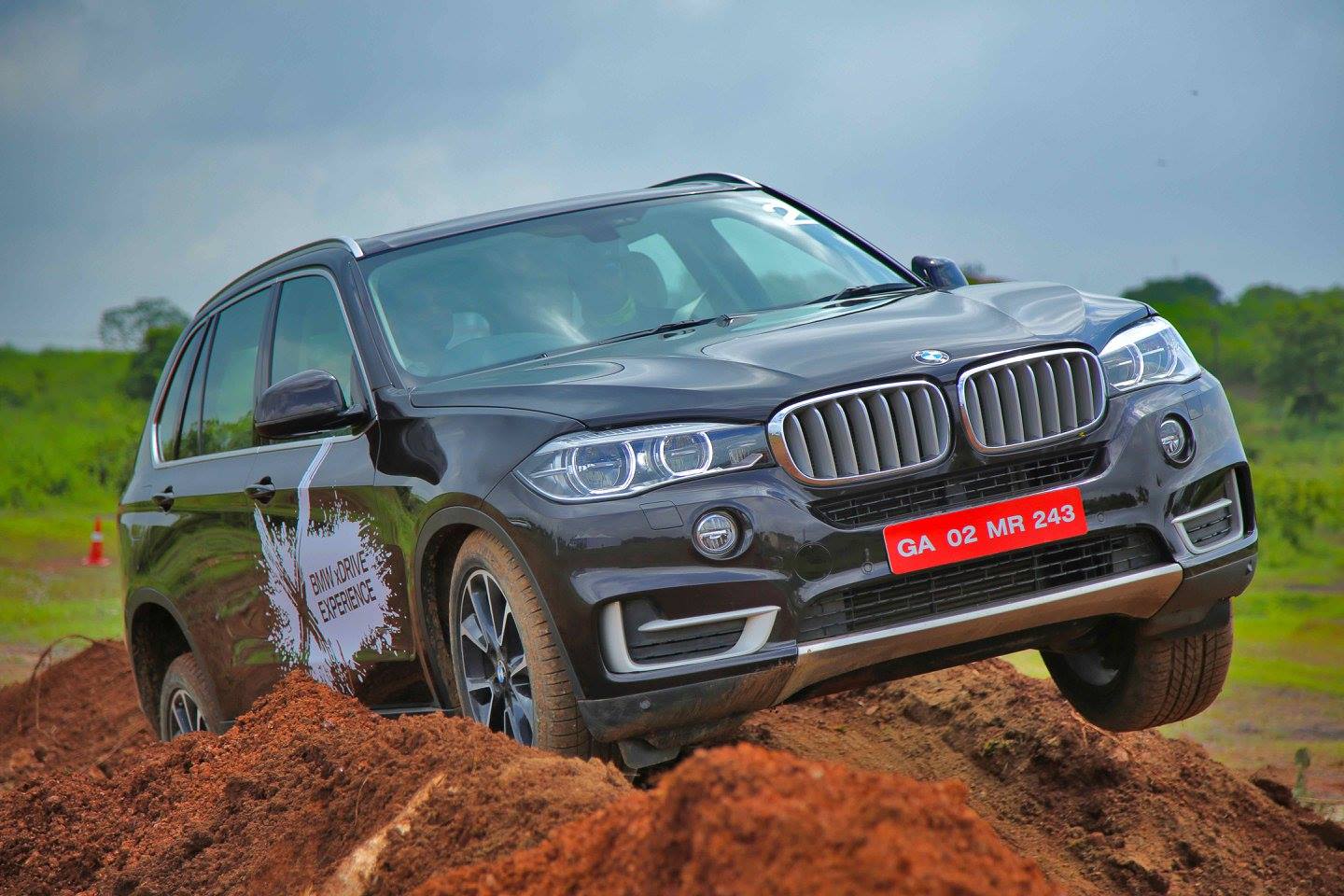 On unsurfaced tracks, the BMW xDrive provides maximum traction as well as safe and fast acceleration. Individual wheel spin is suppressed with fast and variable alteration of the power distribution between front and rear axle. BMW xDrive always distributes drive power where it is required. With its outstanding versatility, it not only enhances traction in difficult road conditions but also improves driving dynamics on the road. In a car equipped with xDrive, the driver has the assurance that even under adverse road-surface conditions the torque split is always instantly optimised to provide the best possible traction and stability.

The event also had the BMW merchandise, scale models and other stuff to keep the participants engaged and thrilled.

Bavaria Motors – Goa is located on Plot No. 2B, Phase 1A, Verna Industrial Estate, Verna, Goa 403 722. The showrooms offer the entire range of fascinating BMW products to its customers. The design of the showrooms is based upon urban street display concept which is a signature BMW layout with a consultation lounge, sales and after sales desk.

Now own a BMW at much lower premium rate. The German luxury car maker BMW launched its pre-owned car business in India. The BMW Premium Selection is expected to account for up to 10 per […]

BMW India unveiled the BMW Vision EfficientDynamics concept car in Delhi. The car was unveiled by Mr. Praful Patel, Honorable Minister for Heavy Industries and Public Enterprises and is now displayed at Deutsche Motoren in […]