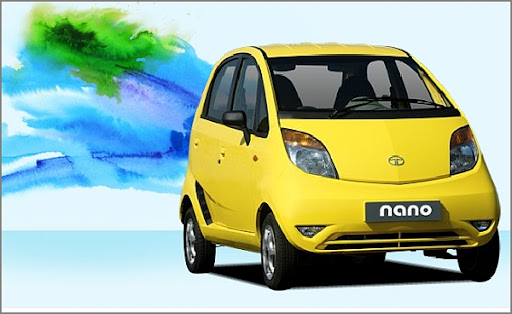 On the basis of the findings of the investigation, conducted by a 20-member internal team and an independent forensic expert, Tata Motors assures all customers that the Tata Nano is a safe car, with a robust design and state-of-the-art components

The investigation reveals that the incidents in these two cars, which were being transported to or from dealers, were isolated instances and the reasons are unrelated. This further establishes the conclusion that the Tata Nano’s design is robust.

The Mumbai incident in March 2010, approximately one-and-a-half hours after delivery to a customer, was found to have remnants of a foreign object on the hot exhaust system which most probably led to combustion. In the incident of the second car in Gujarat’s Anand district in April 2010, which was being delivered to a dealership, there was evidence of a ruptured fuel line.

The investigators’ conclusion that the Tata Nano is safe and robust is also visible in the problem free driving experience of thousands of owners since deliveries from July 2009. Beginning May 24th, each owner will be individually contacted over the next few weeks to fix appointments for such inspections. These inspections would be provided free of cost to the customers.

These inspections do not constitute a recall. Before launch, the Tata Nano was validated with more than 300 prototypes which covered more than 2 million km of safe operation in all conditions. Tata Motors reiterates that the Tata Nano is a safe car built with uncompromising attention to quality in all aspects.

Toyota also announced that bookings for the Fortuner will reopen on January 1 2011. The bookings were last reopened on July 2010 for a period of one month. The Fortuner launched in Aug 2009 has […]