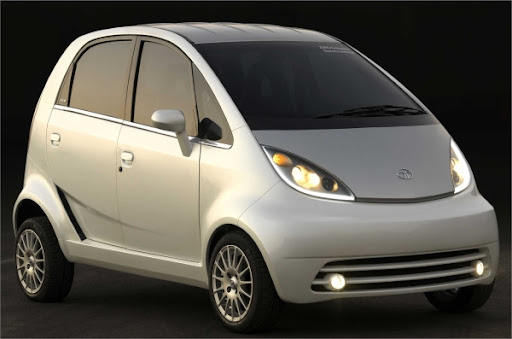 The Tata Nano EV offers the practicality of a real car, compromising nothing in the pursuit of providing environment-friendly personal transportation for the modern consumer.

It will seat four individuals comfortably in its spacious interiors, which the Tata Nano is known for. It will have a predicted range of up to 160 km and an acceleration of 0-60 kmph in under 10 seconds.

The company has already displayed the Tata Nano Europa at last year’s Geneva Motor Show, and expects to launch it in select European countries in a couple of years. Meanwhile, in India, the Tata Nano, now being delivered to the first 100,000 chosen customers, has received rave reviews.

Tata Motors is all set to launch the Tiago hatchback in India on the 28th of March; and the car has already made it to showrooms for display. Tiago is the new name for the […]