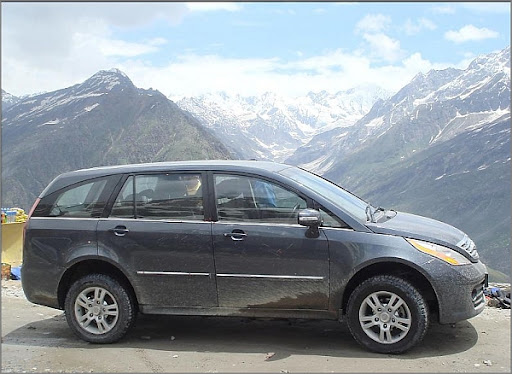 The Tata Aria brings together the luxury and finesse of a sedan and the muscle of an SUV at a commensurate price. It will set several benchmarks, with its design, technologies, comfort and safety.

The Tata Aria’s development started in 2006. A team of over 150 individuals, comprising multi-discipline specialists from the Tata Motors Group and vendor-partners, worked on the project to create this segment-defining crossover.

Ford India launched a special edition of its mid-sized sedan Fiesta in the country, priced at Rs. 6.44 lakh (ex-showroom, New Delhi). The new Ford Fiesta 1.6 ZXI will be available only in the petrol […]

We were one amongst the first to report that Tata will launch the 4×2 version of the Aria and also caught the Aria 4×2 on the Bangalore-Pune express highway. The news is confirmed and Tata […]

Toyota Kirloskar Motor launched the Etios Sedan today, marking the company’s entry into the highly competitive B Segment in India. The Etios has been developed specifically for Indian customers – ‘World First, India First, My […]