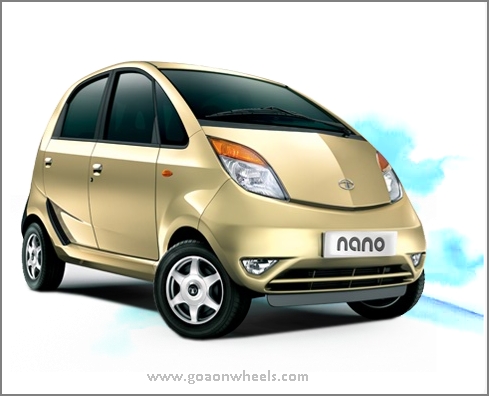 Its time for rejoice at Tata Motors. Nearly after one year of sale the Nano crossed the 10,000 mark in April. However the Indica and Indigo range sales were down by a large number. Even the newly launched Indica eV2 did not translate into numbers for Tata Motors.

The Safari, Sumo and the Aria segment sales were up.

With the Sanand plant and Tata churning more and more Nano’s, finally Tata Motors will allow the common to get a real feel of the car. Not just see it, but test drive it. Yes, […]