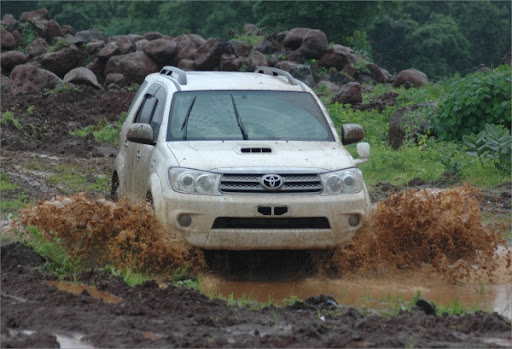 A growth of 49% has been recorded for the period January to October 2010, over the same period last year.

Commenting on the month’s performance, Mr. Sandeep Singh, Deputy Managing Director-Marketing TKM, said, “Sales of all our products are doing well. We at Toyota Kirloskar are gearing up for the launch of Etios on 1st December 2010.

Honda which was suppose to unveil the Brio small car in March has postponed its launch due to the devastating earthquake and tsunami that hit Japan last week. Honda is will be launching the Brio […]

With the Indian car market booming, Ford is planning to set up a second plant and has approached the Gujarat government for land. Ford which has announced eight new models for India by 2015, has […]

Tata Motors which will be introducing the Aria on Monday 11th October has launched the teaser website. The new Aria will be available in 3 variants Pleasure, Prestige and Pride. Check out the specifications