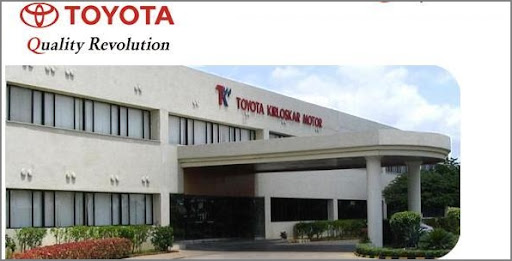 As Toyota is getting ready for its big launch of the Etios car series that is the hatch back and sedan version, they are also exploring the possibility of setting up a research and development facility and engine plant in India.

Managing Director of Toyota Kirloskar Motor (TKM) Hiroshi Nakagawa said Toyota currently undertakes R&D in Japan and Thailand, among other places. He said one of the options being considered now is to set up a R&D facility in India. The proposal is at the discussion stage and it is his “wish and hope” that it would be established in future.

Toyota will be importing its engines for the Etios project and will setup a facility only when its annual sales in India reaches 200,000 units-plus. This means that the small car and sedan will be priced on the higher side as opposed to Ford which chose to manufacture all the components in India which helped them launch the Figo at a very competitive price.

With major manufactures like Maruti, Ford, Hyundai and the new entrants like Nissan, Volkswagen all setting up plants and increasing local content will help them to price their cars at a very affordable rates. Toyota will have to rethink its strategy if they want to enter the volume market as this segment is already having many established players.

Toyota would start production of its compact car Etios, being developed exclusively for the Indian market, at the end of the 2010. The company also plans to export this car to other markets.

Toyota has dropped the first teaser of soon to be launched Urban Cruiser compact SUV. The new Urban Cruiser is the 2nd model from the Suzuki partnership and is based on the Vitara Brezza, however, […]

Just 3 days from launch and the Liva has already clocked 1,000 bookings. Seems like Toyota is going to give some sleepless nights to other car manufacturers. The Liva is the first small from Toyota […]

Toyota’s new Camry which has made its international debut was caught testing in India near Magadi road Bangalore by Jishnu.  The car looked big and had good road presence.  Some of the features noticed are: Start […]