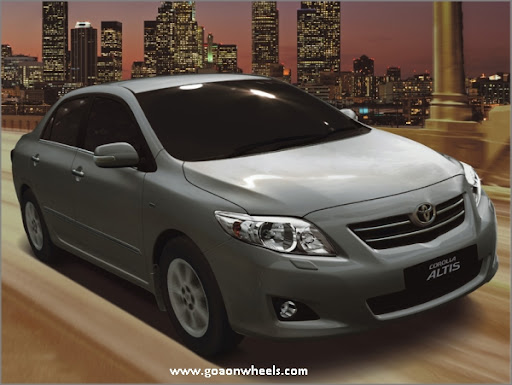 Mr. Sandeep Singh, Deputy Managing Director-Marketing TKM, said, “We have continued to grow year-on-year in the very competitive Indian automobile market. In order to meet the growing demand and minimize the waiting period for our products, the capacity of our plant will be increased to 80,000 units starting December this year. The latest addition to our product line, the Corolla Altis Diesel has also been getting good response with around 2600 bookings till date.”

Toyota recently launched the diesel Avtar of the corolla sedan and limited editions of the Fortuner and Innova. Toyota will launch the Etios small car and sedan by end of 2010.