We could expect the VW Polo Sedan with a 1.6L engine and a power output of around 90 Ps. From the Pictures it looks like VW have not used heavy covering which car manufactures usually do. However VW has used some tapes and a blue oval logo so to make people believe it to a Ford vehicle. 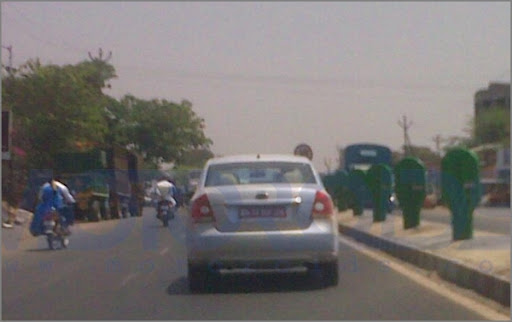 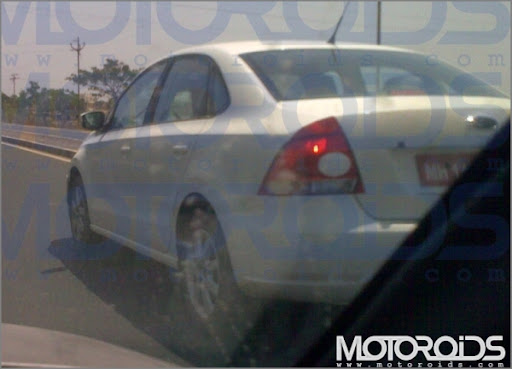 Volkswagen aims to become the number one car maker in the world by 2018, and the Indian arm is going to play a vital role in making the auto giant Volkswagen the biggest player. According […]