Riding on the grand success of its muscular and hottest-looking bikes of the FZ Series – FZ, FZ-S and Fazer, India Yamaha Motor has announced the launch of FZ Series Limited Edition bikes under the Midnight Special version. Since the launch of FZ series in 2008, these bikes have gained immense popularity amongst youngsters.

The new FZ limited edition variants sport rich and smart graphics with the signature Yamaha. As the version name ‘Midnight Special’ suggests, the bikes will be available in an all black color concept with golden alloy wheel highlighting the exclusive looks of the machines. Yamaha will produce only 1,000 units of each of FZ, FZ-S & Fazer models and the aluminum plate on the fuel tank will bear the vehicle serial number (1-1000) to make the bike look as exclusive as the customer himself.

The limited edition Fazer will also carry the signature of the Yamaha brand ambassador of India John Abraham crafted in golden letters on the front cowl of the bike. 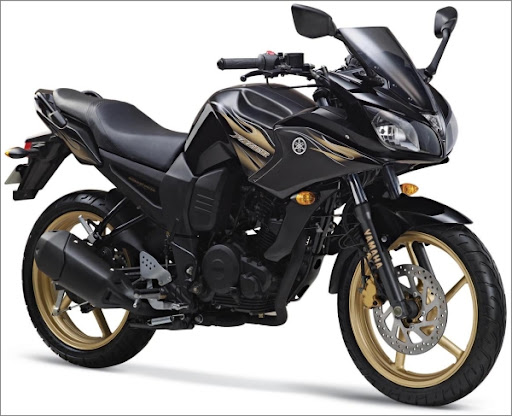 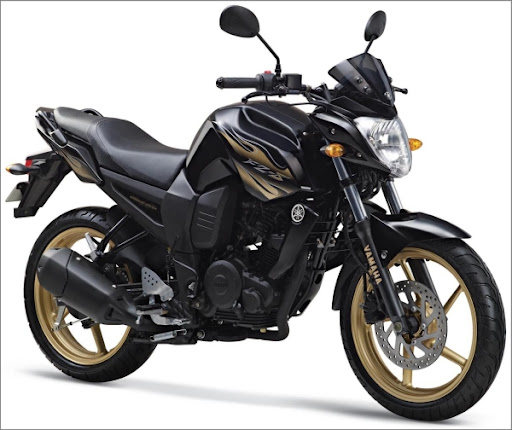 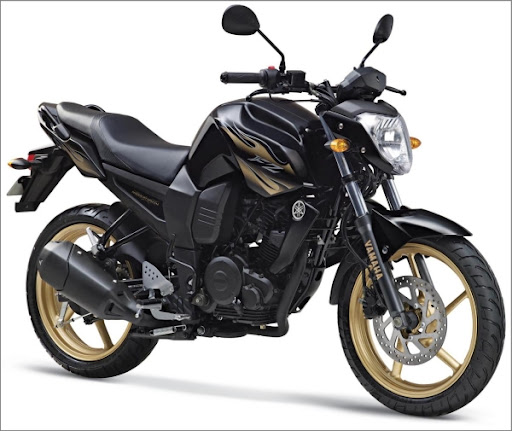 BMW India announced the opening of Bavaria Motors, its new dealership facility in Goa. Bavaria Motors brings to Goa BMW standards of sales and service and the same international experience as any BMW dealership worldwide. […]

Time for some electric muscle

Its time for some electric muscle.. Check out the videos of Chevrolet’s Electric car the Volt and the muscle car the Camero..