The official design patent drawings of the all-new 2012 Chevrolet Aveo four-door sedan and five-door hatchback models, filed by General Motors are leaked, and thanks to Carscoop for sharing them.

The new Aveo looks fresh and aggressive. India could expect these models to replace the existing Aveo and Aveo UVA in India.

The production versions of both the sedan and hatchback Aveo making their official debut by the end of this year’s auto show season, possibly even at the Paris show in September, with sales following in 2011. 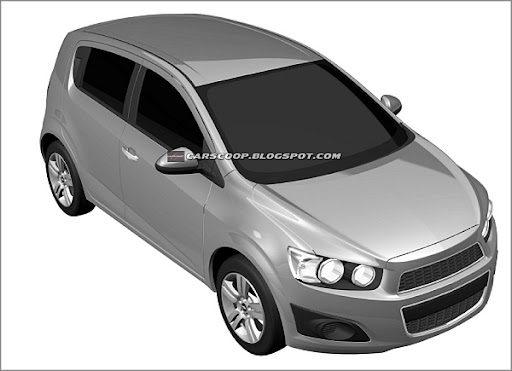 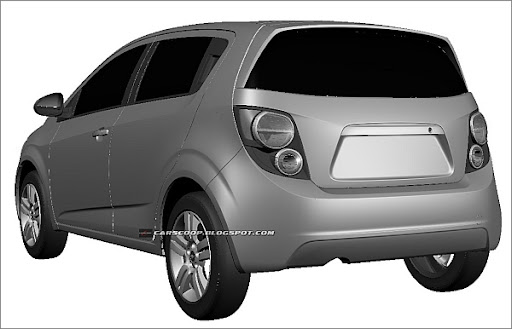 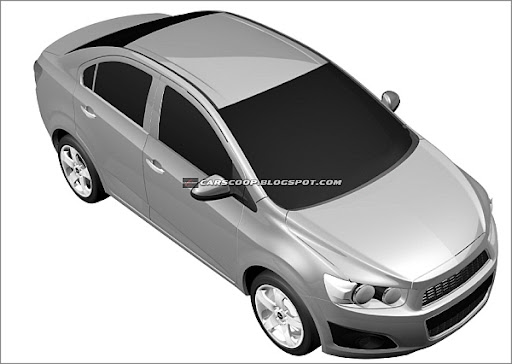 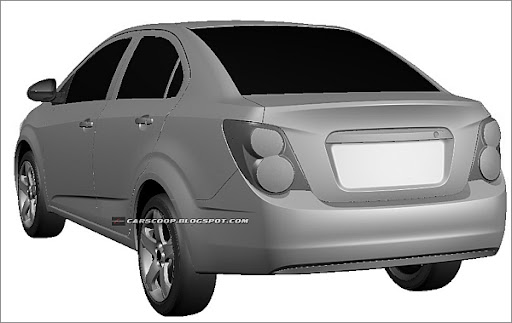 Rolls Royce Phantom at Motor Match Chevrolet Tavera is all set to a get a new life with launch of a facelift variant. The Tavera had to take a leave from the metro cities as […]

Chevrolet launched the Sail U-VA in October 2012 using its new global platform created especially for fast-growing emerging markets. The company set a lot of expectations and introduced it with a starting price of Rs. […]