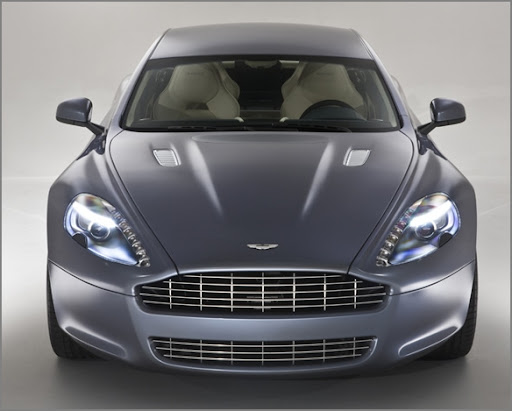 Aston Martin, the car that James Bond made famous through many Ian Fleming flicks, will set the roads of India afire by the end of this year.The UK-based carmaker is understood to be gearing up to launch its vehicles in India, and has tied up with Infinity Cars to open its first showroom in Mumbai.

According to sources close to the development, Aston Martin has signed an agreement with Mumbai-based Infinity Cars, which is also a dealer of BMW, and appointed it as the company’s exclusive distributor for the Indian market.

“Infinity will open the booking process for Aston Martin from next week. The cars are likely to be delivered in the next 5-6 months,” a source said.

Aston Martin will initially sell four models, V8, DB9, Rapide and DBS, in India and the ex-showroom prices have almost been finalised. According to the sources the Aston Martin V8 will cost Rs. 1.35 crore, DB9 Rs. 1.9 crore will Rapide will cost Rs. 2.3 crore and DBS  Rs. 2.8 crore. (all the prices are ex-showroom)

Aston Martin is primarily a sports cars manufacturer. Established in 1914 by Lionel Martin and Robert Bamford, the company was part of US car giant Ford from 1994 to 2007.

Aston Martin to debut in India on 14th April

Luxury car maker Aston Martin is all set to hit the roads on 14 April. The company will have 2 dealerships to begin with, one in Mumbai and the other in Delhi. The first dealership […]