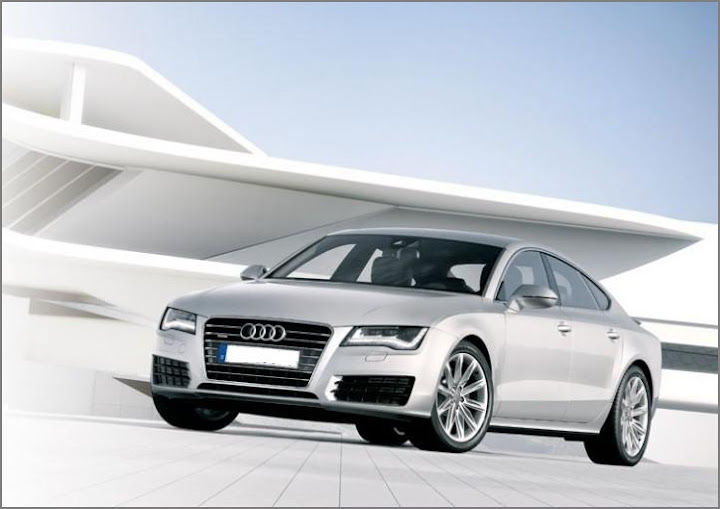 The much anticipated production version of the Audi A7 Sportback will make its debut later today in Europe  at the Pinakothek der Moderne art museum in Munich.

Some images before the launch has found its way to the internet ahead of its debut, and we have them here.

Audi had showcased the A7 concept at the 2010 Delhi Auto show and promised that they will launch the car in India by 2011.

In a short while the car will be launched. Keep tuning to Goa On Wheels get more details. 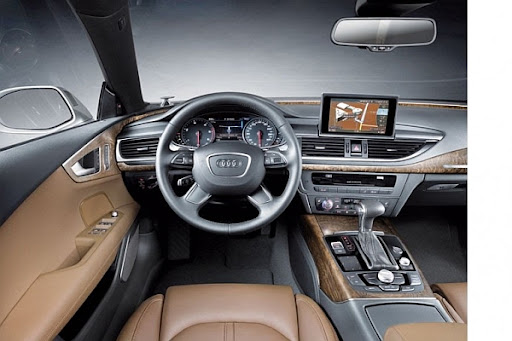 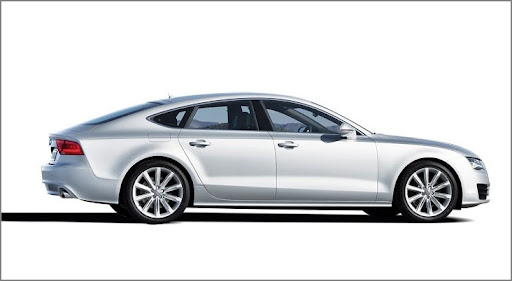 Audi announced an increase in prices of select models in India. The announcement comes soon after Mercedes-Benz increased the prices of its entire range. Audi has increased prices of the Q range SUVs by 2.5 […]

German luxury car-maker, Audi, today announced the launch of the petrol version of its compact crossover – the Audi Q3 – in India. Like the diesel-powered Q3, the new 2.0 TFSI engine will be available […]

Audi, the German luxury car manufacturer, with Audi Finance, announced the launch of Audi CarLife -Advancein India. The brand with the four rings now offers a comprehensive package on the Audi A4, Audi A6 and […]