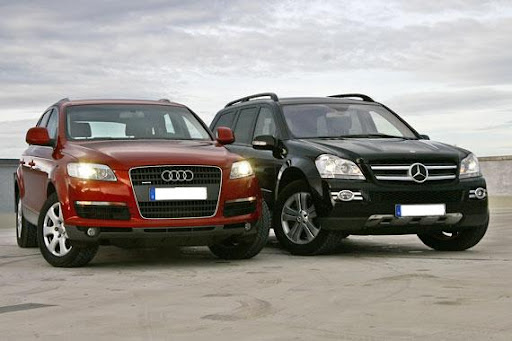 German luxury car-makers are now selling in numbers thanks to the growing Indian economy and strong consumer demand for luxury cars.

Audi, has clocked a 65 per cent growth in its sales in May at 200 cars as compared to 121 cars in the year-ago period.  The Audi model range in Indian includes the Audi A4, Audi A6, Audi Q5, Audi Q7, Audi TT and the super sports car Audi R8.

On the other hand Mercedes-Benz India sold a total of 410 units in May thus taking the cumulative total from January-May 2010 to 2013 units. The newly introduced C 200CGI Blue EFFICIENCY has emerged as an overwhelming favourite with 145 units of this model already sold in May

Mercedes SLS is in Goa. The car is parked at the sole Goan dealer Alcon Mercedes in Porvorim. Well we hope to a get test drive if not we can assure plenty of pics as […]

Mercedes-Benz launched  its iconic sedan and a global favourite – the All-New S 350L and the S 350 CDI L BlueEfficiency in India.