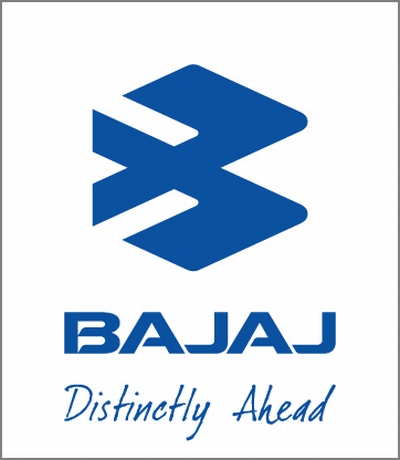 From April onwards, India will adopt stricter emission norms, under which 13 major cities will upgrade to BS IV from BS III and the rest of the country would move up from BS II to BS III, as per the recommendations of Mashelkar committee for the control of pollution.

As per the Bharat III norms for two wheelers, emission of carbon monoxide and hydrocarbons plus oxides of nitrogen have to be brought down from 1.50 (g/km) to 1.0 (g/km) from April 2010.

Bajaj Auto has seen sales going down with stiff competition. To counter and gain a stronger foothold in the commuter segment, Bajaj has introduced the new Platina ES. The company claims it to be a […]

Bajaj is riding high on the success of the KTM Duke not only in the Indian market but worldwide. The Indian two-wheeler maker has further increased its stake to 47%. The two companies are now […]

Hero Honda started the 150cc sports segment in India, but it was the Pulsar which made the segment even popular. On November 2001 Bajaj Auto launched the Pulsar in two engine capacities: a powerful 180 […]