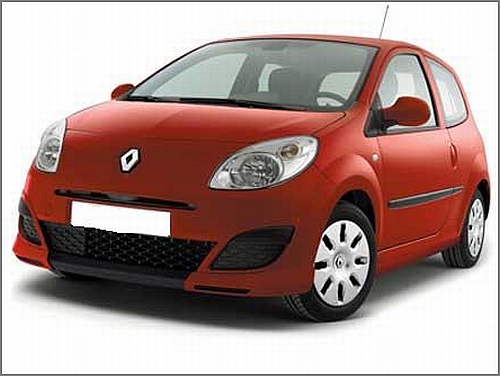 Bajaj Auto, which is planning launch four-wheelers in both passenger and commercial vehicle segment in 2012, will use the Renault platform for their production. The platform is under development, and it will share common aggregates, catering to requirements of passenger vehicles as well as goods carriers.

“Our four-wheelers are due in 2012. It will be a new platform. But the project is a common one with Renault, and on a common platform. The basic structure of the vehicle — the engine, transmission, chassis — will be common,” Mr. Bajaj said”.

Bajaj to launch new Discover on the 14th May

Bajaj will launch the all new Discover on the 14th of May and not the Pulsar as reported earlier. Bajaj has slightly postponed the launch of the new Pulsar and we are assuming this is […]

Bajaj Pulsar has achieved another milestone with the company crossing the 50 lakh units sales mark since its launch over 10 years ago,. “The (Pulsar) brand has crossed the landmark 5 million sales mark, while […]

On November 2001 Bajaj Auto launched the Pulsar in two engine capacities: a powerful 180 cc engine generating 15 Ps of raw pulsating power and one with a hi-performance 150cc engine. The classic twin Pulsars […]