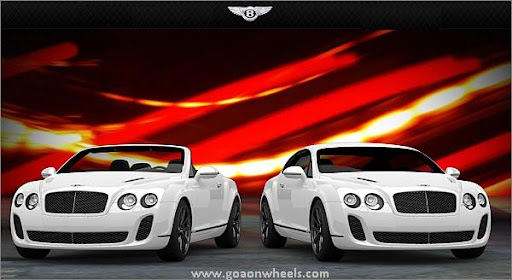 Bentley launched its fastest and most powerful model, ‘Continental Supersports’ in India priced at Rs. 2.25 crore (ex-showroom). The two-seater is the first Bentley car capable of running on both petrol and biofuel. The launch comes two months after the company announced its plans to introduce two new models in the country this year. 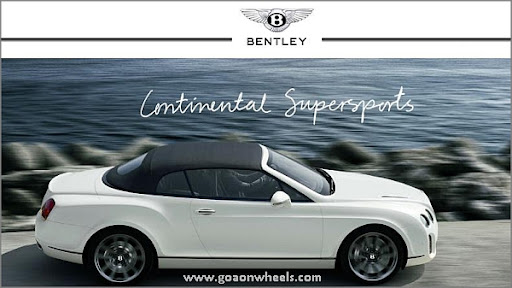 Fitted with its ‘Quickshift’ transmission that halves the shift time, the car can accelerate from zero to 100 kilometre per hour in 3.7 seconds. The Continental Supersports has a top speed of 329 kilometres per hour, the statement added.

The ‘Supersports’ name for the model has been taken from the original two-seater Supersports, which was introduced in 1925 by the company.  The all-wheel drive supercar that is faster and more agile than any Bentley built for the road.

Available as a two-seater coupé or four-seater convertible, its muscular exterior and distinctive interior styling is unmistakably Bentley in its design and craftsmanship.

Beneath the bonnet you will find a 621bhp Flexfuel twin-turbo charged 12-cylinder engine. It’s the most powerful Bentley engine ever designed. And it’s environmentally sustainable. Capable of producing immense power whether running on biofuel, petrol or any combination of the two.

Bentley, which opened its first outlet in India in 1911, currently sells all its global models in the country. It has an outlet in Delhi and sales offices in Mumbai, Bangalore and Hyderabad. All its cars are handcrafted and assembled at its facility in Crewe (UK).

In March this year, Bentley had unveiled its top-end model ‘Mulsanne’ in India priced at Rs. 2.9 crore. 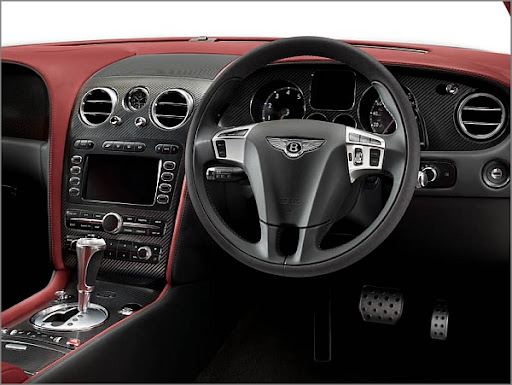 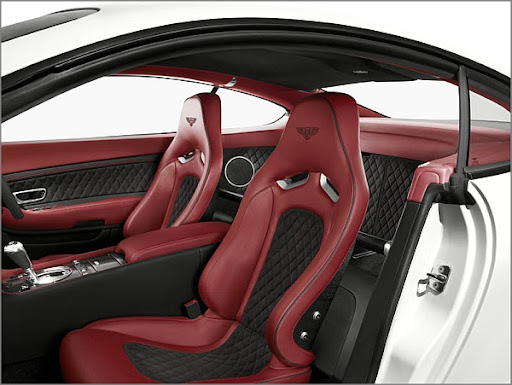 UK-based luxury carmaker Bentley launched its grand tourer Mulsanne in India and plans to launch two more models in the country this year. The Mulsanne is priced at a whopping Rs. 2.9 crore.

Bentley has unveiled the new Continental GT and will make its official debut at the Paris motor show. The new GT gets a wider body but retains it length, height and wheelbase. The twin-turbo 6.0-litre […]