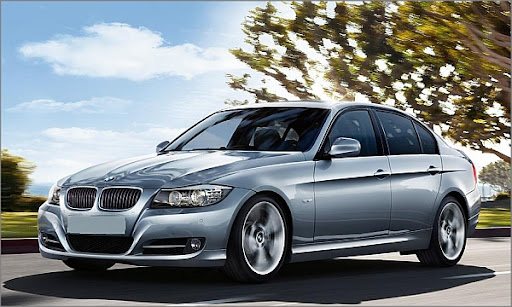 BMW reported 26.56 per cent jump in sales in March at 605 units, the highest ever sales that the company recorded in a month in India. BMW had sold 478 units in the same month last year, incidentally this was also the previous highest monthly sales record of BMW in India.

BMW’s production at the Chennai plant running at full capacity, it will announce a decision on further expanding it by the middle of this year. The company has set a target of selling over 4,000 units this calendar year, as against 3,619 units last year.

he BMW 320d Corporate Edition, the base 3-series model, was launched at a price of Rs. 23.95 lakh (ex-showroom), making it Rs. 10 lakh cheaper than the Highline variant. The Corporate Edition was previously available only to the fleet customers, but BMW decided to expand the reach of its 3-series by offering the base version to individual buyers as well. The move helped BMW in selling 298 units of the 3-series saloon in March this year.

There was speculation that the German luxury car maker is secretly working on an all new BMW X5 but there was no confirmation on it thus far.  But thanks to our friends at Worldcarfans, we […]