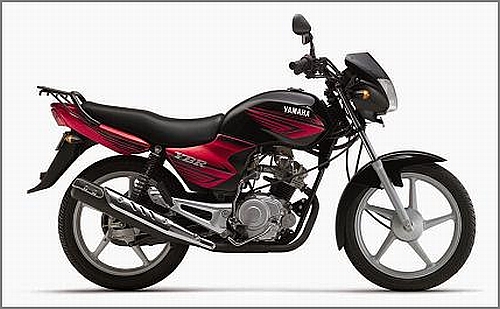 Yamaha had launched the YBR as an concept model at the 2010 Delhi Auto Expo and wanted to launch a new bike at an affordable price that would give satisfactory mileage. Yamaha plans to replicate the success of FZ series with the launch of YBR in the entry level segment. 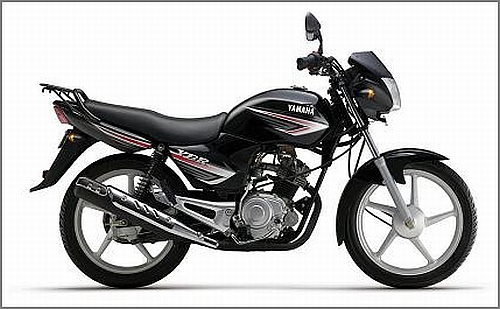 The 4-stroke YBR 110 comes with a 106 cc engine and has 4-speed gearbox and one similar to the Alba.

Yamaha YBR will be available in 3 colours – Black, Red and Black & Red combination. The new model is targeted at middle income class people who want to have a stylish and comfortable commuter bike.

Mahindra presents new Xtreme concept developed by Mahindra’s customization arm. The key highlights of the “Scorpio Xtreme”  concept other than the 4-door body shape and standard features provided in customization are: