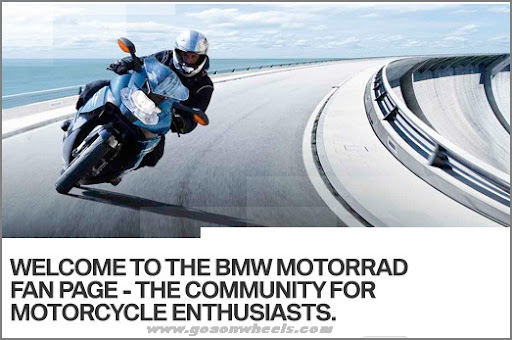 BMW’s motor-cycle venture known as  BMW Motorrad which have debuted in the Indian market in January with a host models in the two-wheeler segment, is aiming to sell 50 motor-cycles by end-this year, besides introducing bikes below 1,000 cc.

“We have already sold 23 bikes so far and our target is to sell 50 bikes by December 2011,” Navnit Motors’ Managing Director, Sharad Kachalia.

BMW Motorrad India currently operates and sells its products at two outlets in Delhi and Mumbai. BMW Motorrad’s superbikes are imported into the country by two dealers, Deutsche Motoren and Navnit Motors.

BMW will give the X1 a new life with the launch of facelift in 2012. The official unveiling will take place at the 2012 New York Auto show however the company has released pics and […]