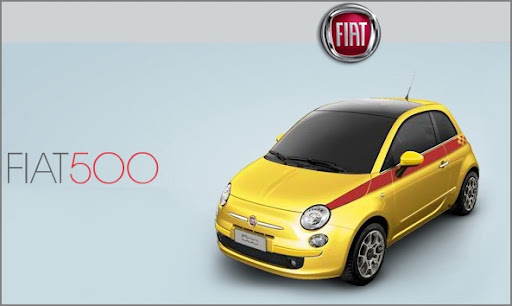 Fiat plans to relaunch its flagship compact marquee Cinquecento, popularly known as Fiat 500, in India in the next few months. With the successful entry of Volkswagen’s iconic Beetle, which has surpassed original sales targets and created a flutter in the luxury small car space Fiat too plans a similar sales.

Fiat had launched Cinquecento in 2008, creating the market for high-end hatchbacks that costs as much as premium sedans. But its marketing efforts failed to lift Cinquecento sales and only 68 units were sold till date. In contrast, Volkswagen sold over 300 units of Beetle since its launch last November, with over 100 units sold in the May-June period alone.

Fiat has recently launched the 500 with its all new TwinAir engine. India may get the new engine which is a 900cc turbocharged two-cylinder motor with 84bhp.

Fiat plans to phase out Palio

Fiat India plans to phase out Palio which was once a hot seller in India but has seen sales dwindling in the country over the last few years. Fiat which is now banking on newer […]

Toyota to launch new Corolla Altis in May

Toyota India will be launching the new facelifted Corolla Altis in May.  The new Corolla Altis will get a new front grille, slightly redesigned headlights, LED tailamps and new front bumper. The car wil be […]