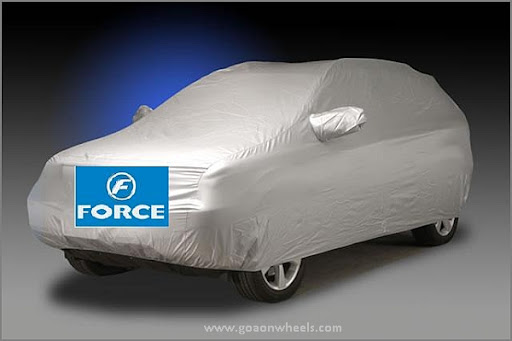 Force Motors which was popularly known as Bajaj Tempo is now gearing to take a plunge into the two million-strong passenger vehicle market for the first time with the launch of a sport utility vehicle (SUV) positioned in the upper-mid segment.

Force Motors which currently which makes tractors, three-wheelers, light and heavy trucks, has indigenously developed an SUV that will be positioned in the Rs 10-15 lakh bracket. This price segment does not have any players presently, with the exception of higher variants of Tata’s Safari and Mahindra’s Scorpio.

Force Motors has even sourced a Daimler to be fitted in the new SUV. This new vehicle, which has been built on an entirely new platform developed by the company will come with the option of seating five to seven people.

To keep costs down, the company has decided to source certain parts for the SUV from outside India, mainly from Chinese or Taiwanese suppliers. Plastic parts for the interiors may fall under this agreement, according to a senior company executive.

The new SUV would be produced at the company’s Pithampur plant in Madhya Pradesh.

It seems like Hyundai is getting serious in the D and –D segments. With Maruti launching the Kizashi and new cars expected to be launched in this segment by VW, Nissan and Toyota, Hyundai is […]

Maruti Suzuki will launch the Kizashi on the 2nd of February, a car which could change the perception from being a small car maker to a luxury car maker.. Maruti istrying its best to increase […]

New Audi A6 to be launched on 3rd August

Audi is going to launch its all new A6 Sedan in India on the 3rd of August. The new A6 is going to be offered in 4 engine options, 2 petrols and 2 diesels. The […]